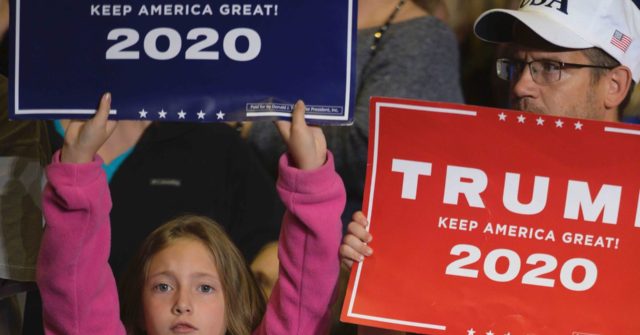 Former Vice President Joe Biden referred to supporters of President Donald Trump as “an armed militia in this country” during his speech on violence in Pittsburgh, Pennsylvania, on Monday afternoon.

In his remarks, Biden said:

This president, long ago, forfeited any moral leadership in this country. He can’t stop the violence because for years he’s fomented it. You know, he may believe mouthing the words “law and order” makes him strong. But his failure to call on his own supporters to stop acting as an armed militia in this country shows how weak he is. Does anyone believe there’ll be less violence in America if Donald Trump is reelected?

The former vice president, who will face Trump in November as the presidential nominee of the Democratic Party, spoke after a weekend in which a Trump supporter was shot and killed in downtown Portland.

That supporter was also a member of a right-wing group, Patriot Prayer, which is not a militia.

Biden may have been referring to accusations, yet unproven, that 17-year-old Kyle Rittenhouse, who shot three and killed two people during a riot last week in Kenosha, Wisconsin, was a member of a militia.

Bide was criticized for failing to condemn the riots even though he condemned police for the shooting of Jacob Blake, 29, that triggered the unrest last Sunday. 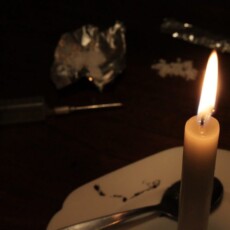 Suicides Fell In 2020 While Rates Of Anxiety, Depression, And Overdoses Continue To Climb 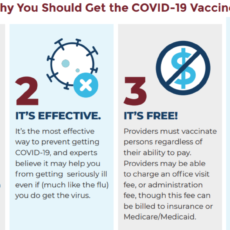 Safety Signals for COVID Vaccines Are Loud and Clear. Why Is Nobody Listening? 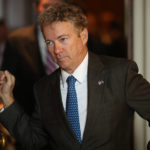