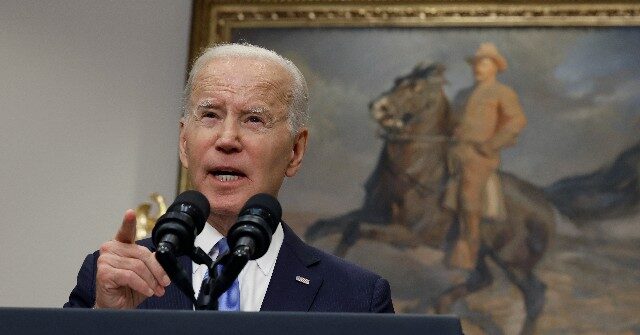 President Joe Biden delivered remarks at the White House on Friday and accused Russian President Vladimir Putin of lying about the damage that incapacitated the Nord Stream gas pipelines.

“It was a deliberate act of sabotage, and now the Russians are pumping out disinformation and lies,” Biden said.

The president finally made a statement in reaction to the pipeline after repeatedly ignoring reporters’ questions about it on Thursday.

Putin said Friday that the United States and its allies in the West sabotaged the pipeline.

“The sanctions were not enough for the Anglo-Saxons: they moved onto sabotage,” Putin said. “It is hard to believe but it is a fact that they organized the blasts on the Nord Stream international gas pipeline.”

But Biden urged Americans not to listen to Putin’s claims.

“When things calm down, we’re going to be sending divers down to find out exactly what happened. … Just don’t listen to what Putin is saying,” Biden said. “What he is saying, we know, is not true.”

The Nord Stream pipeline network provides natural gas from Russia to Germany, and both pipelines are leaking hundreds of millions of cubic meters of natural gas into the sea.

Dramatic photos and videos of churning water from the leaks demonstrate the significance of the impact on the pipelines. Both pipelines have been closed down:

The Danish military published footage from the site of the leak on Nord Stream. pic.twitter.com/OgoXeWPDSF

Seismic monitors said they monitored explosive activity near the area where the leaks began occurring. 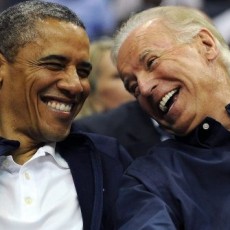 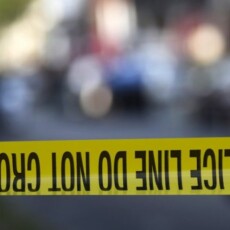