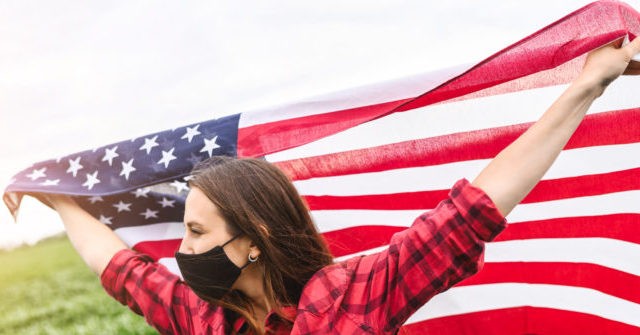 Fewer than one million U.S. workers filed new claims for unemployment benefits in the final week of August, the Labor Department said in its weekly report Thursday.

The government said 881,000 new claims for the week ending August 29, a new low for unemployment claims since the labor market was rocked by the coronavirus pandemic.

Claims hit a record 6.87 million for the week of March 27. Until a month ago, each subsequent week had seen claims decline. But in late July, the labor market appeared to stall and claims have since hovered around one million, a level so high it was never recorded before the pandemic struck.

Jobless claims are a proxy for layoffs and have been closely watched as a signal for how the pandemic is influencing the economy.

The Bureau of Labor Statistics said last week it was changing the method employed for adjusting initial jobless claims to account for seasonal swings in employment. This means that this week’s claims figures are not directly comparable to those of the prior weeks.  It is likely that the now-retired method for making seasonal adjustments had inflated the level of claims over the past month or so.

The unadjusted initial jobless claim rose slightly to 833,352 from 825,761, the fifth straight week in which unadjusted claims have been below 1 million. Claims typically rise at the end of summer as seasonal work ends.

The insured unemployment rate was 9.1 percent for the week ending August 22, a decline of eight-tenths of a percentage point from the previous week’s unrevised rate. This is calculated on a different basis than the unemployment rate that will be reported in tomorrow’s employment report. That rate includes all those looking for work rather than just those collecting unemployment insurance.

Where the Job Losses Hit Hardest

The highest insured unemployment rates in the week ending August 15 were in:

The largest increases in initial claims for the week ending August 22 were in:

The largest decreases were in 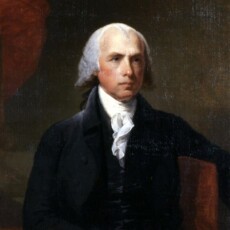 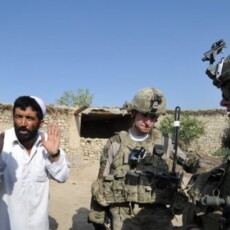 America Last: Biden Will Not Prioritize Americans Over Afghans in Afghanistan Evacuation 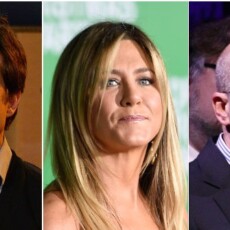