The film was released yesterday, and as the Los Angeles Times notes Carter was asked about Nelson’s story. He laughed and revealed one of his own sons actually joined the musician in his rooftop smoke session: “Nelson says that his companion that shared the pot with him was one of the servants at the White House. That is not exactly true. It actually was one of my sons.”

Chip Carter confirmed the story, which began on September 13, 1980 during a Nelson performance at the White House. Chip said, “In the break I said, ‘Let’s go upstairs.’ We just kept going up ’til we got to the roof, where we leaned against the flagpole at the top of the place and lit one up.’

If you know Washington, the White House is the hub of the spokes — the way it was designed. Most of the avenues run into the White House. You could sit up and could see all the traffic coming right at you. It’s a nice place up there.”

In a new documentary, former president Jimmy Carter addressed a funny story Willie Nelson has told about smoking marijuana on the roof of the White House https://t.co/cXQUYoLncI

Another revelation from the film comes from an interview with one of Carter’s sons. He describes the expensive stereo system Carter had in Georgia. 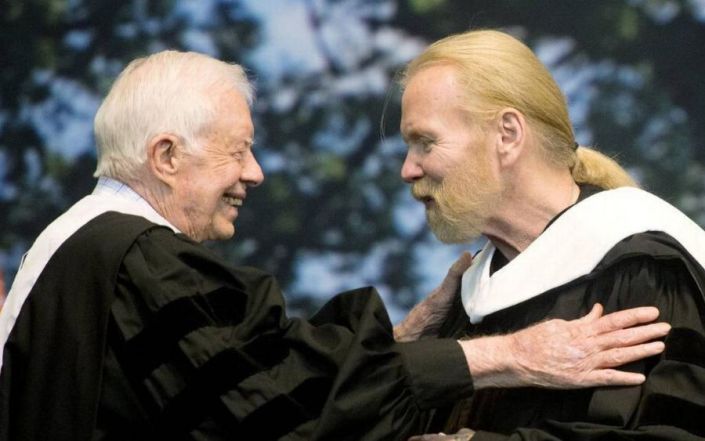 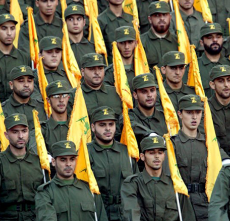 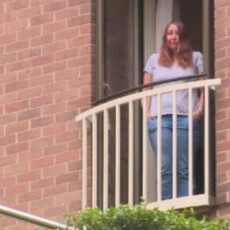