Earlier today Maria Bartiromo sent out a tweet indicating significant declassification is about to be released.  Now, let me put the dots together….

We know to a demonstrable certainty that Mark Meadows was the majority source of information fed to John Solomon while Meadows was in congress.  Meadows was Solomon’s primary source for almost all of his reporting.  We also know that Meadows kicked-off a stink recently with his “off-record” commentary creating a narrative that President Trump was much more ill than admitted by White House.

Additionally, Mark Meadows recently said that President Trump was reviewing and declassifying information while he was in Walter Reed medical facility.   Put it all together and I will wager you a considerable sum that Mark Meadows is now Bartiromo’s source.

You can make of that what you will…. However, after recognizing in 2018 that Solomon was purposefully being fed controlled messaging, much of it misdirection; and discovering in 2020 that controlled misdirection messaging came from Meadows; and accepting that Meadows is still a feeder for information; and suspecting that Bartiromo is the new Solomon….. I hold a suspicious vibe about, controlled information and Mark Meadows. 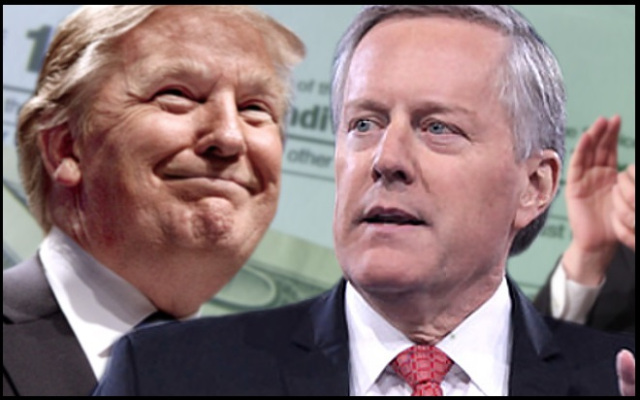 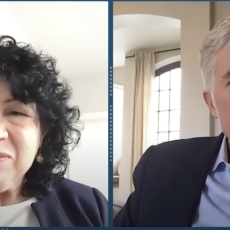 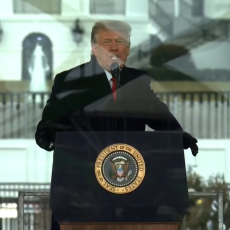 One Year Ago Today, A New Hoax Was Born

As Times Of Exceptional Unity Fade Into The History Books, How Will History Judge Our Era Of Great Division?