Followers of the pro-Taliban politician Fazal Rehman ripped up thousands of trees recently planted in Khyber District, Pakistan. The Jihadists cheered “planting trees are against Islam” as they tore up the roots.

The video was published on the same day that Prime Minister Imran Khan announced his “Tree Plantation Drive” program which aims to turn barren deserts in Pakistan into rejuvenated ecosystems.

Prime Minister @ImranKhanPTI has paid tribute to the Tiger Force and all those who contributed to planting a record-breaking 3.5 million saplings in a nationwide campaign as part of #10BillionTreeTsunami.#PlantWithTigersForce pic.twitter.com/HhdPOjWk3c

How Pakistan’s Balloki tree planting site has changed in just a year under the Billion Trees project. 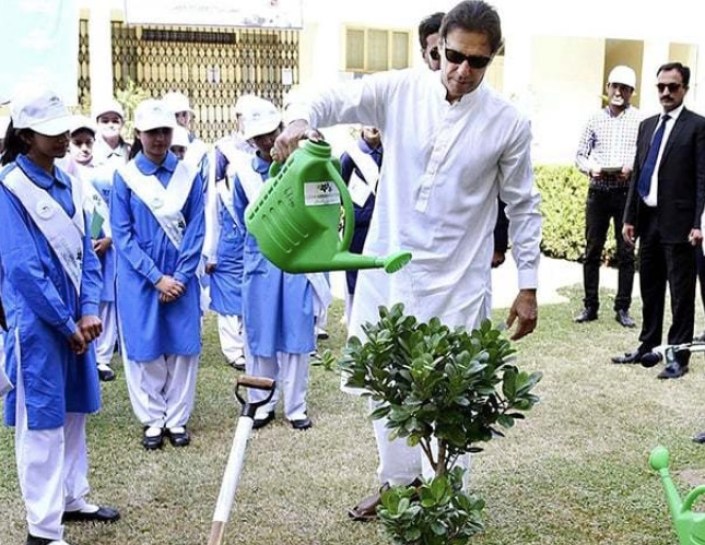 Modi Ji on Earth Day started “Plant Trees” project because it has many benefits. Now Pakistan PM Imran Khan is copying Modi & started the “Tree Plantation Drive”. Look at these idiot vultures in Pakistan ripping out all the trees. They said “Planting trees is against Islam”. pic.twitter.com/N4kSOKoeKK 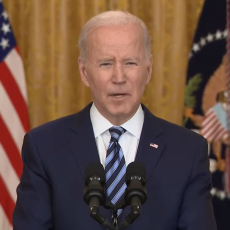 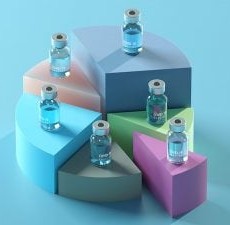