CAMDEN, N.J. – An Atlantic County, New Jersey, woman today admitted that she paid a man that she believed to be a hitman $4,000 in October 2018 to assault her ex-boyfriend, U.S. Attorney Craig Carpenito announced.

Diane Sylvia, 60, of Somers Point, New Jersey, pleaded guilty by videoconference in Camden federal court to an information charging her with one count of “solicitation to commit a crime of violence with the intent to seriously injure another.”

According to documents filed in this case and statements made in court:

In September 2018, Sylvia, a licensed clinical social worker with a private mental health counseling practice in Linwood, New Jersey, asked one of her patients, whom she had reason to believe was formerly involved in organized crime, whether the patient could recommend someone to her so that she could have her ex-boyfriend assaulted. He called the FBI.

“I really just want his face punched in, I swear to God. And his arm broken, that’s what I want,” Sylvia said to the agent. “Something that makes him not so cute…something so he can’t do push-ups, so he can’t work out.”

She said her Ex “ended up with some stuff on me that he was gonna report me to the licensing board, which means I have no job.”

On Oct. 31, 2018, Sylvia met with the FBI undercover agent in her office and paid him $4,000 in cash to carry out the assault. The agent told Sylvia to get rid of the pre-paid cell phone that she was using to communicate with him. Sylvia asked the purported hitman if she should throw the phone off the Ocean City Bridge. After the meeting, Sylvia was arrested by FBI agents.

The charge of solicitation to commit an act of violence carries a maximum punishment of five years in prison and a fine of $125,000. Sentencing is scheduled for Jan. 27, 2021. 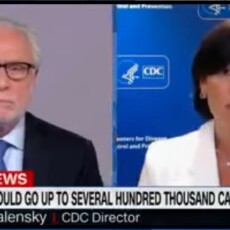 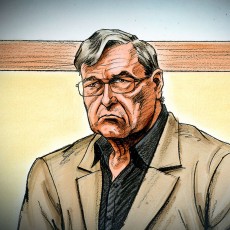 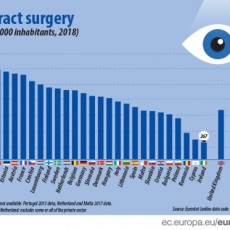 The Italians have figured out how to bypass the system!