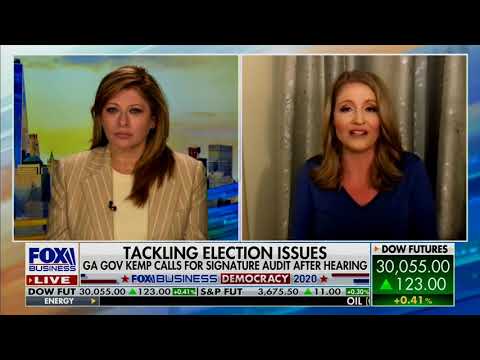 USB drives should be banned from use in elections, they are too small and concealable. They should use big bulky hard drives with a neon orange color.

All vote records should be encrypted and only certain people with bio-verification like fingerprint sensors should have access to decrypt the files. Better yet, the encrypted files only write or read when the witnesses present their fingers at the same time, and who does it gets included in those files by encrypting using the unique key for each participant. Almost like a nuclear launch “turn keys on my mark” to make votes travel into or out of storage devices, and including full ability to audit the history and who signed off on it.

Better yet, no computers at all, go back to paper ballots with all the modern embedded security features, and scan them with relatively dumb optical scanners which records each ballot as a vote table row indexed to the ballot serial number.

Sequential or semi-sequential serial numbers and other reject triggers can be rejected later when the rows are analyzed.

No simple accumulated totals at the scanner level, put all the votes for a given ballot on a row with the ballot serial number, and for each ballot, making a table.

Additionally, cryptographic hashes based on the ballot serial number and the vote pattern and the time of scan may come in handy to make sure no votes for a given ballot were changed in the file. To alter votes on a memory device, they would have to break multi-stage encryption and predict the hash as well.

Or something along these lines. Insiders are motivated to do an insecure election which appears secure, but many of us citizens who are somewhat computer savvy should curate a list of best practices and see if it’s possible to have a secure electronic election or if it will always be a myth and insist on paper.

A Recap Of The Democratic National Convention’s Most Insane Moments 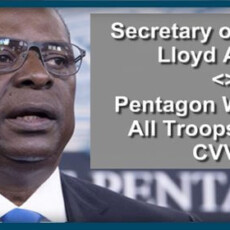 Pentagon Will Order All Troops To Get CVV’s By Sept.15

This unhappy dog is a metaphor for Joe Biden…