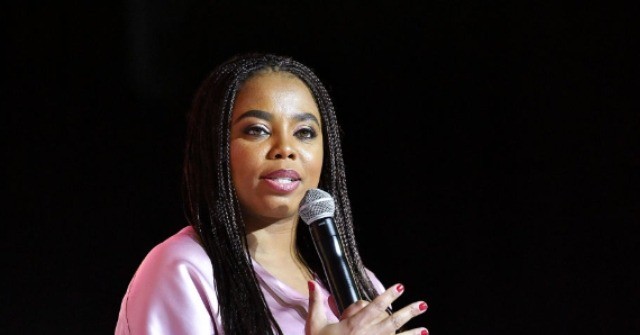 Former ESPN host and current Atlantic writer Jemele Hill, said that those who believe the United States isn’t “nearly as bad as Nazi Germany,” are mistaken.

The outspoken Trump-critic and liberal activist made the comments in a Twitter post on Sunday, after reading a book called Caste, by Isabel Wilkerson.

Been reading Isabel Wilkerson’s new book, “Caste,” and if you were of the opinion that the United States wasn’t nearly as bad as Nazi Germany, how wrong you are. Can’t encourage you enough to read this masterpiece.

In the book, Wilkerson likens the Jim Crow system in the South to a caste system. Claiming that, “every aspect of life was so tightly controlled and scripted and restricted that race was an insufficient term to capture the depth and organized repression that people were living under.”

Wilkerson’s argument is based on an exploration of what she names the three resonant caste systems in history: the Indian caste system, the Nazi caste system and the American caste system — which the Nazis researched when creating their own. ‘There were no other models for miscegenation law that the Nazis could find in the world,” Wilkerson writes, citing Yale legal historian James Q. Whitman as evidence: ”Their overwhelming interest was in the ‘classic example,’ the United States of America.’

Wilkerson supports her analysis with an immense compendium of documented research that spans centuries. Through her detailed historical research, she unearths evidence that the violence toward Blacks that the American caste system espoused was too much even for the Nazis; they balked at replicating some of the more horrific acts of American racism toward Blacks. ‘[Herbert] Kier was just one of several Nazi researchers who thought American law went overboard,’ Wilkerson writes, while others, like Hans F. K. Günter, thought the American laws so outrageous as to be untrue.

This “compendium of documented research” appears to be what prompted Hill to write her tweet. The irony of using a platform that the Nazi’s would never have allowed to attack her nation in a way that the Nazi’s never would have tolerated, is something apparently lost on her.

This is not the first time that Hill has likened the American people, or its leaders, to racists. In August of 2019, Hill doubled-down on an earlier accusation by claiming that President trump has been and still is, a white supremacist. More recently, the former ESPN host said that anyone who votes for Trump in 2020 is a racist. 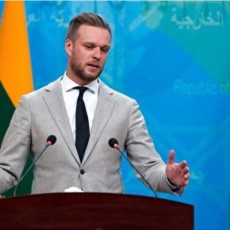 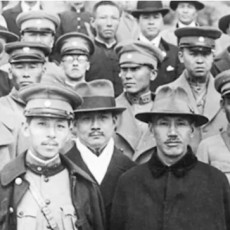 Broadcast|China’s Democratization Process Has a Long Way to Go 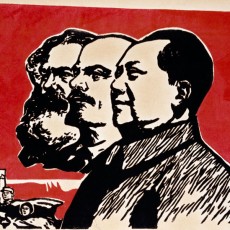