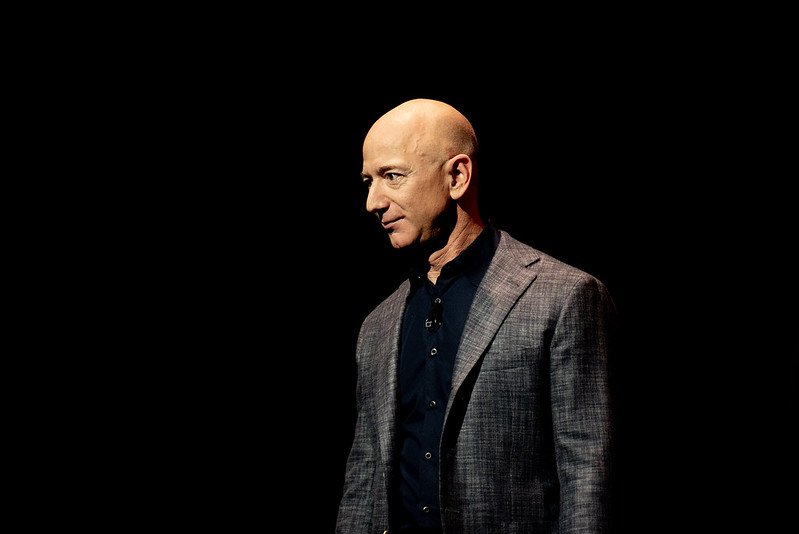 Rep. Matt Gaetz (R-Fla.) questioned Amazon CEO Jeff Bezos’s decision to use the Southern Poverty Law Center (SPLC) as a determining factor in deciding which nonprofits are featured in the Amazon Smile charity program on Wednesday at the congressional tech antitrust hearing. Bezos admitted relying on the SPLC is “an imperfect system.”

According to its website, Amazon Smile allows customers to “donate 0.5% of your eligible purchases to the charitable organization of your choice.” The website boasts of over one million nonprofits to choose from for donations, but as Gaetz pointed out in the hearing, there is a notable lack of some Christian or conservative organizations on the list due to the SPLC’s biases.

“I’m just wondering why you would place your confidence in a group that seems to be so out of step and seems to take mainstream Christian doctrine and label it as hate?” Gaetz asked Bezos after noting that Catholic Family News, American Family Association, and Jewish Defense League are all excluded from the list.

While Amazon Smile claims that it doesn’t include charities that “engage in, support, encourage, or promote intolerance, hate, terrorism, violence, money laundering, or other illegal activities,” it does exclude certain nonprofits that don’t participate in any of these activities based on the SPLC and U.S. Office of Foreign Assets Control’s suggestions.

In the past, organizations such as D. James Kennedy Ministries, the Family Research Council and the religious liberty law firm Alliance Defending Freedom were also excluded based on the “hate group” label attached by the SPLC.

According to its website, the Southern Poverty Law Center is “dedicated to fighting hate and bigotry and to seeking justice for the most vulnerable members of our society.” Their list of designated “hate groups,” however, includes legitimate non-bigoted organizations such as the Liberty Counsel and the Ruth Institute alongside actual hate groups such as Klu Klux Klan. In the past, the SPLC has also targeted conservatives such as Charles Murray, Sen. Rand Paul, and Housing and Urban Development Secretary Ben Carson as “racists” who might use “hate speech.”

“You don’t believe Ben Carson is an extremist, do you? So help me understand why you would partner with a group that labels him as [one]?” Gaetz asked Bezos in the hearing.

.@RepMattGaetz to @JeffBezos: “You don’t believe @SecretaryCarson is an extremist, do you? So help me understand why you would partner with a group that labels him as [one]?” pic.twitter.com/VBksKFH3SF

While Bezos acknowledged that Amazon’s reliance on the SPLC’s is “an imperfect system” and that he was open to “suggestions on better or additional sources,” Gaetz fired back saying that Amazon should consider “a divorce from the SPLC.” Gaetz also suggested that Amazon would not be the only tech company to distance themselves from the SPLC after Twitter terminated the group as “one of its safety partners” reportedly helping to “prevent abuse, harassment, and bullying.” 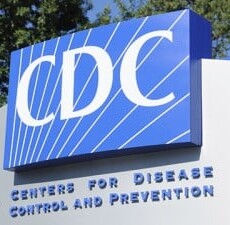 CDC Admits that It Miscalculated the Risk of Outdoor COVID Transmission