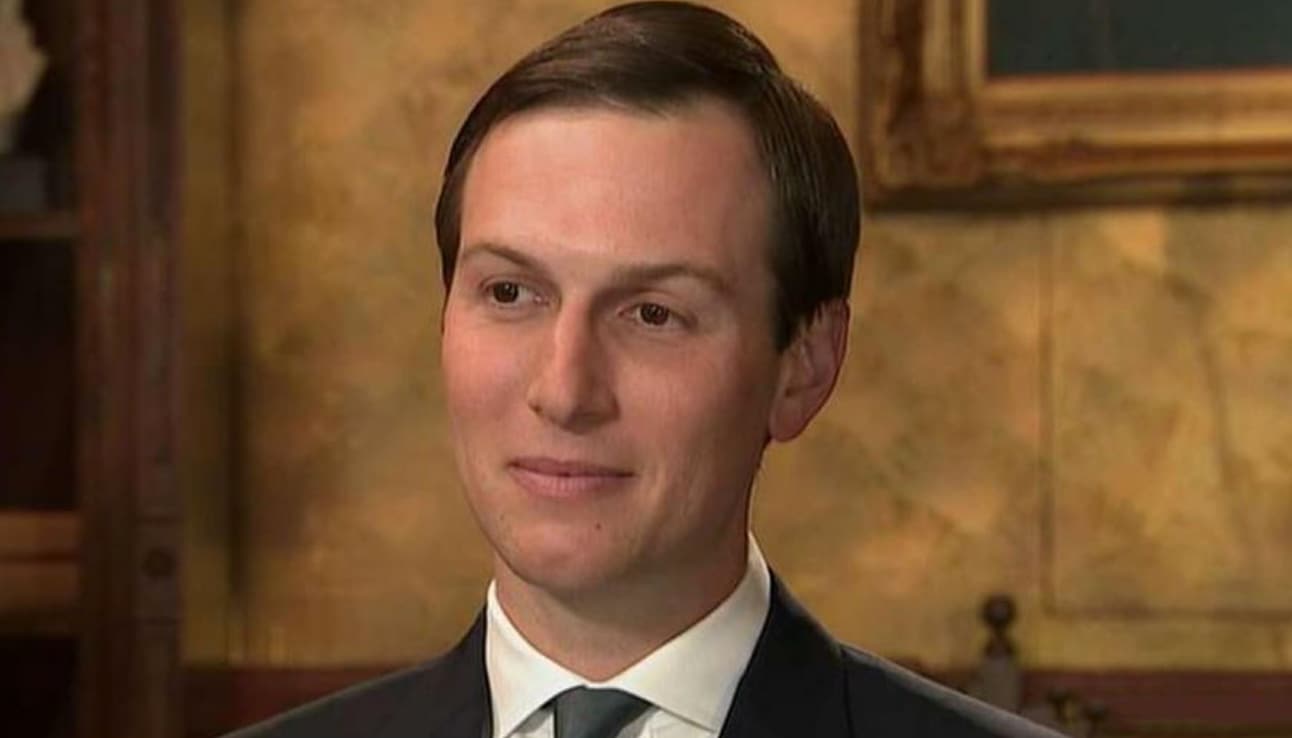 President Donald Trump’s advisor and son-in-law Jared Kushner announced another historic breakthrough Wednesday, saying in a telephone briefing to the press that Bahrain and Saudi Arabia will allow Israeli flights to use their airspace, the Jerusalem Times reported, along with others.

“Saudi Arabia and Bahrain will allow all Israeli flights to pass over their territory, and not just flights to and from the Emirates,” he said. “This will be a significant shortcut to flights arriving to the east.”

Kushner has been traveling to Gulf capitals since Tuesday, looking for more Arab support after helping negotiate a major landmark deal with Israel and the UAE.

Trump is expected to hold a signing ceremony on Sept. 15, for the historic diplomatic agreement normalizing relations between Israel and the United Arab Emirates. Further, Israel’s Prime Minister Benjamin Netanyahu and the UAE’s Foreign Minister Sheikh Abdullah bin Zayed Al Nahyan will lead the official delegations to the ceremony.

“I am proud to go to Washington next week, at the invitation of President Trump, and to attend the historic White House ceremony to establish the peace agreement between Israel and the United Arab Emirates,” said Netanyahu, and as reported by Haaretz. 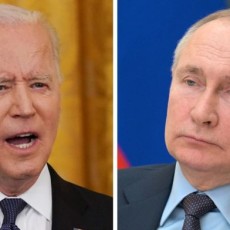 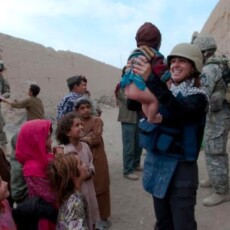