Washington — Chairman Bennie G. Thompson (D-MS) today announced that the Select Committee has issued subpoenas to four individuals who publicly promoted unsupported claims about the 2020 election and participated in attempts to disrupt or delay the certification of election results. The committee is demanding records and testimony from Rudolph Giuliani, Jenna Ellis, Sidney Powell, and Boris Epshteyn.

“The Select Committee is looking into the causes that contributed to the violence on January 6th, including attempts to promote unsupported claims of election fraud and pressure campaigns to overturn the 2020 election results. The four individuals we’ve subpoenaed today advanced unsupported theories about election fraud, pushed efforts to overturn the election results, or were in direct contact with the former President about attempts to stop the counting of electoral votes. We expect these individuals to join the nearly 400 witnesses who have spoken with the Select Committee as the committee works to get answers for the American people about the violent attack on our democracy.”

The Select Committee issued subpoenas for records and deposition testimony to the following individuals:

Rudolph Giuliani actively promoted claims of election fraud on behalf of the former President and sought to convince state legislators to take steps to overturn the election results. He was reportedly in contact with then-President Trump and various Members of Congress regarding strategies for delaying or overturning the results of the 2020 election.

Jenna Ellis reportedly prepared and circulated two memos purporting to analyze the constitutional authority for the Vice President to reject or delay counting electoral votes from states that had submitted alternate slates of electors.

The letters to the individuals can be found here: 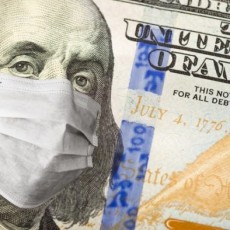 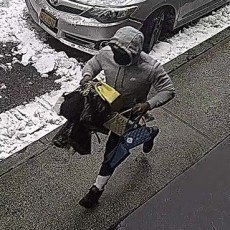 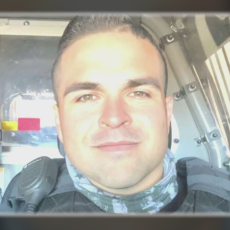