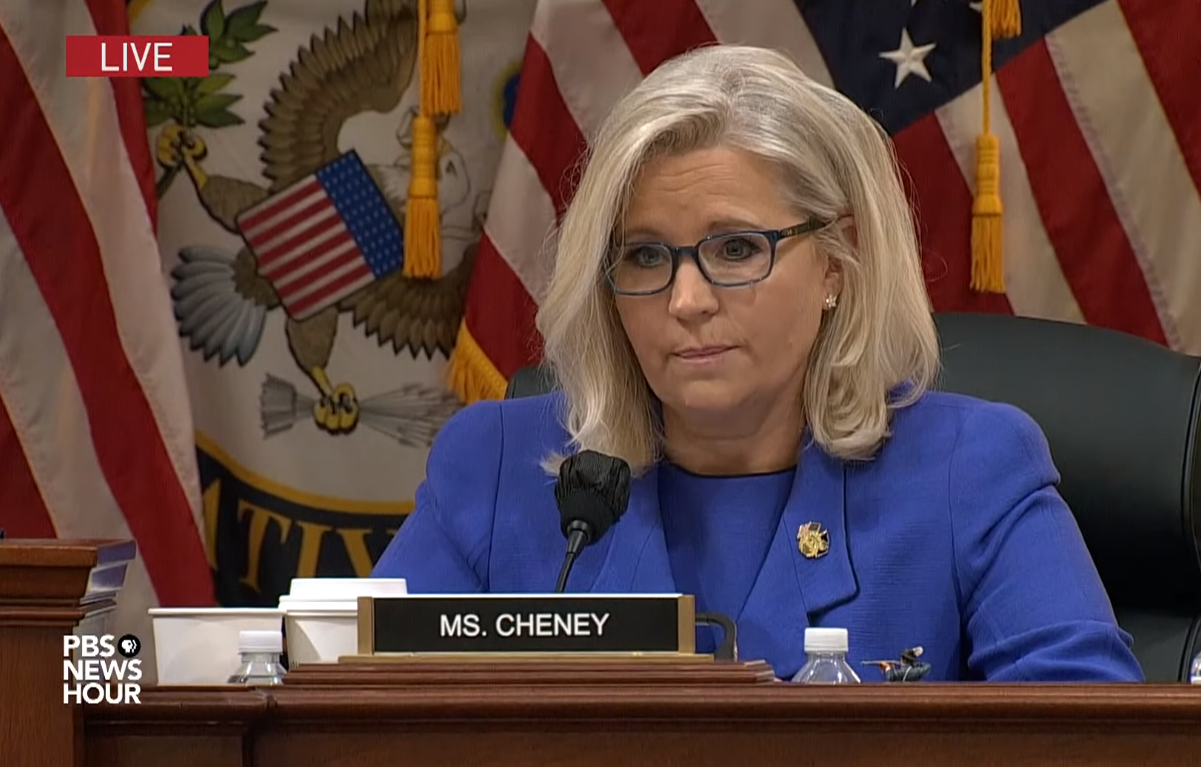 In a joint statement to The Washington Post, committee leadership blamed inclement weather brewing 1,000 miles away for the decision to postpone.

“In light of Hurricane Ian bearing down on parts of Florida, we have decided to postpone tomorrow’s proceedings,” said Chairman Rep. Bennie Thompson, D-Miss., and Rep. Liz Cheney, R-Wyo., who vice-chairs the committee. “We’re praying for the safety of all those in the storm’s path.”

No new date has been announced yet, though the hearing will almost certainly take place just before the November midterms. In March, Democrats on the House probe acknowledged the committee’s work was all about smearing the opposition ahead of the fall elections, with hearings carefully choreographed to coincide with the contests.

“Their challenge: Making the public care deeply — and read hundreds of pages more — about an event that happened more than a year ago, and that many Americans feel they already understand,” The Washington Post reported.

They’ll attempt to do so this spring through public hearings, along with a potential interim report and a final report that will be published ahead of the November midterms — with the findings likely a key part of the Democrats midterm strategy. They hope their recommendations to prevent another insurrection will be adopted, but also that their work will repel voters from Republicans who they say helped propel the attack.

The committee held eight hearings throughout the summer complete with television producers hired to dramatize the proceedings, which are straight out of Soviet Moscow’s 1937 playbook.

From early June to the end of July, committee lawmakers routinely ignored the Capitol security failures on Jan. 6 to focus on criminalizing objections to electoral certification and smearing political opponents with disinformation. Fabricated timelines have also become a main staple of the televised hearings.

The summer hearings unearthed so little substance that in July Rep. Cheney, who lost her reelection bid in a primary last month, announced season two set for September. Season two, however, will now be moved closer to Election Day as Democrats weigh whether to demand former President Donald Trump and former Vice President Mike Pence testify before the committee.

“We have far more evidence to share with the American people and more to gather,” Cheney said. 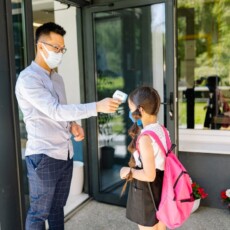 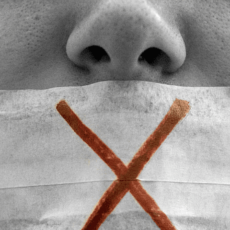