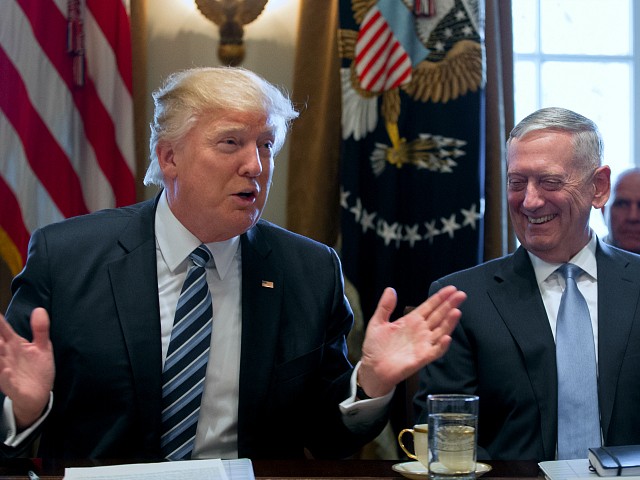 Former Defense Secretary James Mattis reportedly once warned a top United States intelligence official that “collective action” might be required to stem President Donald Trump’s “dangerous” behavior in the White House, according to a new book by the Washington Post’s Bob Woodward.

In his new book on the Trump administration—titled, Rage—Woodward reveals the inner machinations and grumblings of former White House officials, like James Mattis and ex-Director ofnNational Intelligence Dan Coats. According to the book, which was widely excerpted by the Post on Wednesday, Mattis was particularly concerned about Trump’s leadership in 2017 during a standoff with North Korea over its missile tests:

Mattis quietly went to Washington National Cathedral to pray about his concern for the nation’s fate under Trump’s command and, according to Woodward, told Coats, “There may come a time when we have to take collective action” since Trump is “dangerous. He’s unfit.”

In a separate conversation recounted by Woodward, Mattis told Coats, “The president has no moral compass,” to which the director of national intelligence replied: “True. To him, a lie is not a lie. It’s just what he thinks. He doesn’t know the difference between the truth and a lie.”

The revelations regarding Mattis’s suggestion to Coats of taking “collective action” against Trump quickly drew attention on social media, with some comparing the discussion to “spit-balling a presidential coup.”

The Woodward book claims Mattis said, “There may come a time when we have to take collective action” against Trump.

If true, the country has been under attack since 2016. But not by the Russians. pic.twitter.com/Ub0P6XSdkB

Although the context of Mattis’s discussion with Coats is still unclear, the former defense official has increasingly become an opponent of his one-time White House boss. Since leaving the administration in January 2019, Mattis has lambasted the president over disagreements on both foreign policy and domestic affairs.

In June of this year, the former defense secretary claimed that Trump was going against constitutional norms in his handling of the protests and riots that have swept the country since George Floyd’s death in police custody. 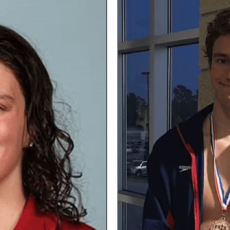