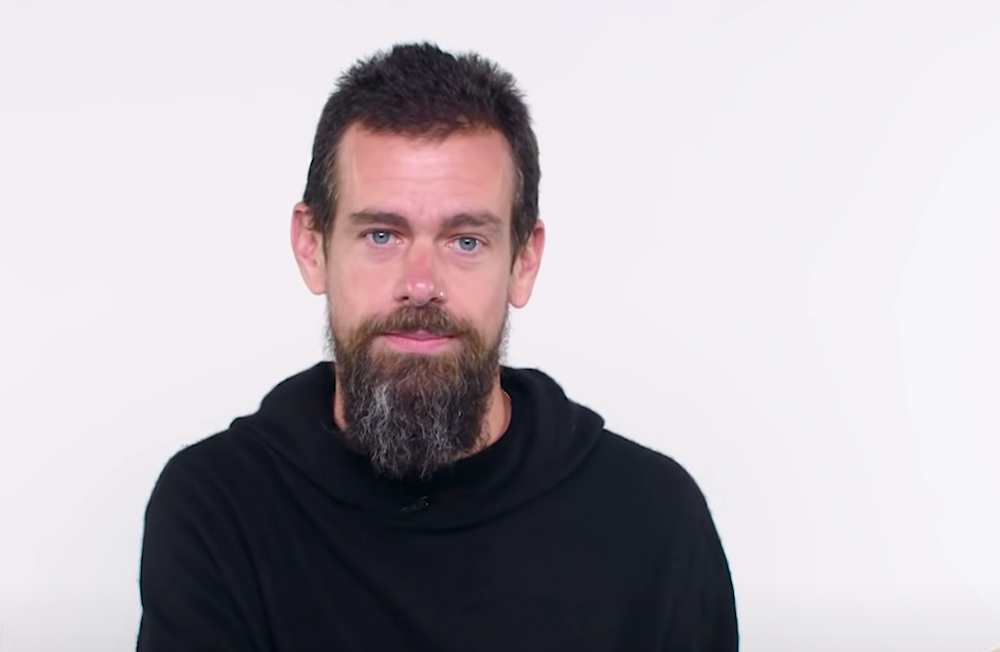 Lenin probably never said “the capitalists will sell us the rope with which we will hang them.” Twitter founder Jack Dorsey is one-upping him anyway and just giving them the rope. Dorsey is donating $10 million to the Center for Antiracist Research at Boston University, which is headed by Ibram X. Kendi (formerly Ibram Henry Rogers).

Kendi is one of the “antiracists” capitalizing on the current unrest and protest movement. In his view, everything is either racist or antiracist, with no middle ground. Naturally, he declares capitalism racist: “In order to truly be antiracist, you also have to truly be anti-capitalist.” Nonetheless, a capitalist billionaire is bestowing millions upon him.

We might write off one billionaire’s donations as an eccentricity, but Dorsey’s gift is part of a trend. As The Federalist’s Emily Jashinsky observes, “Powerful companies are increasingly eager to promote an incoherent blend of leftist cultural radicalism and corporatism.” She notes several possible causes for this, including “cynical public relations” efforts and elites seeking the “feel-good benefits … of social justice movements.” The donation might also protect Dorsey and his companies against accusations of racism.

Although these factors could help explain Dorsey’s gift, we should not overlook ideological changes that have made the blend of corporatism and cultural radicalism more compatible than Jashinsky suggests. The Marxist turn from economic class to race, sex, and gender has allowed well-off leftists to have their cake and eat it too; social justice no longer demands complete wealth redistribution. There are still some old-school Marxists focused on class, but the critical theorists of race, sex, and gender have overtaken them.

In its original form, Marxism viewed history as the story of economic oppression and class struggle. To the question “what’s wrong with the world?” it had a simple answer: the unjust distribution of property, which is privately owned, rather than held in common for the good of all.

It offered a simple solution to this injustice: violent revolution and dictatorship to establish a communist society. Marxist regimes never came close to matching the freedom and prosperity of their capitalist rivals, however, and communists murdered tens of millions in their attempt to establish a socialist utopia.

Marxism was a political and economic disaster, which is why advocates for socialism now tend to claim Scandinavia, not the Soviet Union, as their model. But philosophically, Marxism endured and adapted. Its vision of society as a struggle between groups of oppressors and oppressed persisted, and its analyses of oppression and liberation expanded beyond class struggle.

Marx’s crude economic reductionism was superseded as the tools of Marxist analysis and critique were developed and deployed against an expanding array of ostensibly oppressive systems and practices. The litany of villainy is now familiar: racism, sexism, colonialism, patriarchy, homophobia, transphobia, and so on. Economic class went from being, in Marx’s view, the fount of all oppression to one part of a multitude of interlocking forms of inequality and oppression.

Rather than the straightforward class struggle Marx described, current intersectional ideology sees everyone as belonging to a plethora of identity groups, each oppressors or oppressed in their own way. This view attempts to account for the complex interactions of human society and relationships, but it also introduces new difficulties. For instance, the multiplicity of sources of privilege and oppression mean almost everyone possesses a mix of privilege and victimhood, leading to competing claims when designated victim groups clash.

Furthermore, although economic class was an imperfect marker for oppression, the current intersectional scheme is no better. Many members of ostensible victim groups are not obviously oppressed and are in fact quite successful. Thus, this ideology allows the comfortable and powerful to feel righteous as they lecture the poor and working classes about their supposed privileges and prejudices.

The turn away from class toward race, sex, gender, etc. allows the well-off to accept a Marxist worldview without having to betray their class or give up their position in society. Ironically, the economically privileged embrace the current iteration of Marist ideology and deploy it against the disadvantaged. As Samuel Biagetti put it in Quillette, “So long as you disavow your white, male, or heterosexual ‘privilege,’ the new doctrine seems to promise, then you need not question your high rung on the socio-economic ladder.”

This disavowal of one’s privilege is a lifelong task, but it need not require much sacrifice. Even those who check very few victimhood boxes may ensure righteousness through assiduous allyship. Indeed, much of the embrace of wokeness among the educated elite might be an arms race to secure status within competitive elite institutions. Ideological zeal for this variant of Marxism could be a way to get ahead in a capitalist system, especially one that emphasizes the liberation of desire.

This utility, however, does not mean that those promoting this ideology are faking their devotion. No doubt there are some such cynics, but the spiritual appeal of Marxist ideologies should not be underestimated, especially if they allow adherents to be rich and revolutionary.

The decline of traditional religious faith creates space for alternatives. It has long been noted that Marx’s vision of revolution inaugurating a communist reign of justice was a secular substitute for the Christian eschaton. Similarly, critical and intersectional theories have developed into alternatives to the Christian understanding of sin. Marx provided an explanation for what is wrong with the world, and a vision of liberation from it, and those who have successfully adapted his ideas do the same.

Marxism has evolved to provide a semi-official creed for the professional and upper classes. Instead of class war, it focuses on other forms of liberation, such as freedom from gender roles and biological sex — and in Kendi’s case, an “antiracism” that borders on racial essentialism.

In theory, and sometimes in rhetoric, anti-capitalism is part of this tapestry of social justice. In practice, the resemblance to traditional economic Marxism is attenuated, and its anti-capitalism consists of little more than advocacy for corporatism and a broad welfare state. Adherents don’t want to abolish private property; they just want their student loans paid off.

Still, the new iteration of Marxism is true to its heritage in at least one way: It justifies the concentration of power in the hands of its acolytes. Instead of hanging capitalists and abolishing capitalism, coopt them. 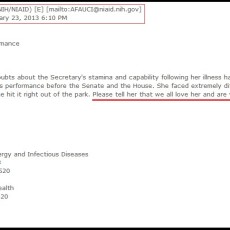 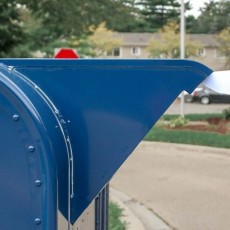 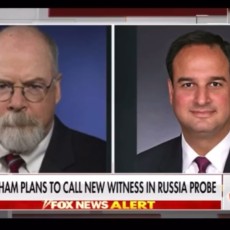