Author Jack Cashill shares a great perspective on the current political dynamics as contrast against a history of DOJ, FBI and CIA operations.  In the fist eight minutes of the interview Cashill outlines the challenge to AG Bill Barr considering that 96 percent of the DC population supported Hillary Clinton in 2016.

Cashill surmises that any actual evidence against the officials who were involved in operations against Donald Trump will likely have to wait until after the election due to the overall DC sentiment to diminish any outcome as politically motivated.   Additionally, the entire functional apparatus of the DOJ is “entirely loaded with operatives” who protect the administrative state.  [Cashill Website Here] 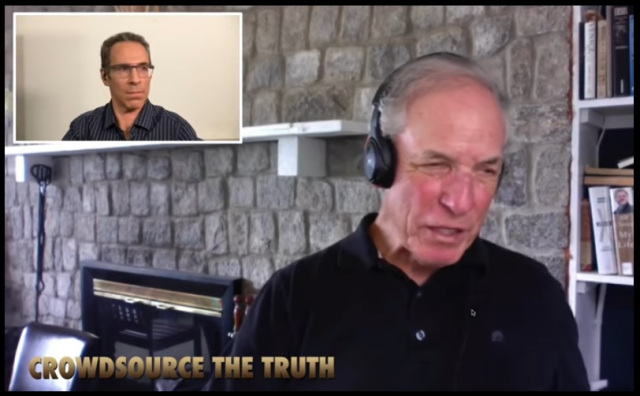 Rasmussen — Black voters are NOT big fans of Kamala (interesting)… 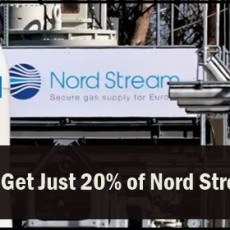