According to The Epoch Times report on January 14, a study by Israeli scientists found that although goldfish have a very short memory, they have the ability to navigate and use it to “drive.”

In a study conducted by Ben-Gurion University of the Negev in Israel, researchers found that goldfish, rewarded with food, can operate a specially designed electric car through the movement of their bodies.

The researchers installed a fish tank for raising goldfish on an electric vehicle and installed a photographic device on it, which can be used to monitor the movements of the goldfish and translate them into navigation commands to guide the vehicle. When the goldfish hits the glass side of the fish tank, the electric car will move in that direction.

From the experimental video released by the university, it can be seen that a goldfish “drives” an electric car in a room. You can see the target on the wall through the glass of the fish tank. When it takes control of the electric car and drives to the target location, it is rewarded. Goldfish can “drive” an electric car to a target area after a few days of training. Even if the electric car hit a wall on the way, the goldfish was able to “drive” to the end without being deceived by the fake targets set by the researchers.

The study shows that even small fish with small brains can learn and adapt to their environment at a rate similar to the most intelligent mammals.

The researcher, Shachar Givon, said that this study may show that organisms have the ability to navigate in general and are not limited by specific environments. 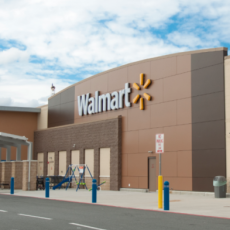 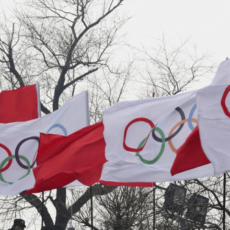