Is Trump’s Truth Social Trying To Trick Influencers Into Joining?

Truth Social is a forthcoming social-media site that is basically Twitter, except “tweets” are called “truths” and Donald Trump isn’t banned from it. That last bit is really core to the venture. Trump was barred from various social-media sites, including Twitter and Facebook, in the final days of his presidency over posts that praised the Capitol rioters and seemed to justify the January 6 insurrection. (The Twitter ban is permanent; the Facebook one is more complicated.) After turning down offers to join social-media sites with looser content rules, like Gettr and Parler, the former president announced in October that Trump Media & Technology Group would be launching a new social network.

But curiously, Trump’s name was totally absent from a recent email sent to internet influencers inviting them to join Truth Social. And whoever sent the email was pretty cagey about their own identity as well. Axios reports:

In an email to influencers obtained by Axios, a representative on behalf of Truth Social’s VIP department named “Ana” asks if those influencers would like to “reserve” their “preferred username for when we launch in late February/early March.”

The emails come from vip3@tmtgcorp.com. (The holding company for the app is called Trump Media & Technology Group, or TMTG.)

They are signed by “Ana” but don’t include a last name. The contact number has a Palm Beach County area code and is a dead number.

If the Truth Social team thought the extremely online influencers they were courting wouldn’t do some basic Googling, they were mistaken. In a video posted to TikTok and Instagram, foodie influencer Jeremy Jacobowitz said he quickly realized what was going on.

“So I get this email from something called Truth Social saying they want to reserve my username when they launch and I’m like, ‘Truth Social, what the hell is that?’” Jacobowitz said in the video. “So I Google it, and it tells me oh my God, this is Donald Trump’s social-media site.”

Axios notes that some of the influencers who received the invite, including Jacobowitz, have posted anti-Trump content in the past. Sneakiness aside, there’s nothing wrong or surprising about Truth Social trying to reach a broader audience. Devin Nunes, who resigned from Congress to be CEO of the Trump Media & Technology Group, recently emphasized that Truth Social will be “open for all ideas, all political debate from the left to right.”

But there are some things every potential Truth Social user should know, apart from the site’s inherently Trumpy nature. The site’s terms of service lists the following under “prohibited activities”:

As a user of the Site, you agree not to:

… 17. harass, annoy, intimidate, or threaten any of our employees or agents engaged in providing any portion of the Site to you.

… 23. disparage, tarnish, or otherwise harm, in our opinion, us and/or the Site.

These rules make Truth Social a safe space for the people running it, who have proven themselves unable to withstand a fake cow calling them a “treasonous cowpoke” on Twitter. But if you’re the type of person who might say something that would even merely “annoy” these folks, you should probably steer clear.

A new social media platform Truthbook.social, also known as ANR Social, is built by the people for the people, a force for good. Powered by Australian National Review an independent, not-for-profit news media company, built by the people for the people, as well. Truthbook.social not to be confused with Truth.social being launched by Trump soon, is growing fast, no doubt as it’s backed by Global Independent Media who have many readers deserting traditional platforms like Facebook and Instagram from the “censoring” of anyone not adhering to the false Covid narrative being pushed.

It is censor free and privacy-protected, it combines the best of YouTube Features for uploading videos, plus Telegram and Facebook type features for ease of sharing articles or content and to keep in touch with family and friends privately and securely away from the eyes of the Government Agencies.

To combat the censoring, and banning of those who speak the truth, and those who are seeking the truth, Truthbook.social is everything Fake Book isn’t. 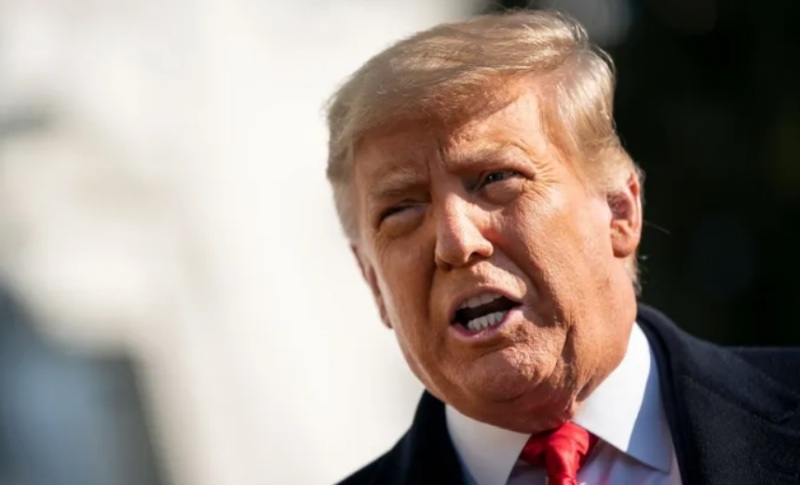 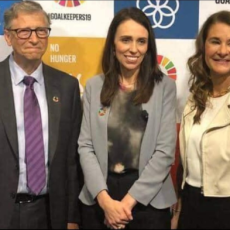 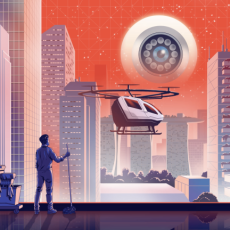