WOW!! President Trump has been buying his supporters pizza every 45 minutes! How generous!! Thank you @realDonaldTrump #WalterReedMedicalCenter pic.twitter.com/R423Y1LROP

Pizzas continue to show up for Trump supporters outside Walter Reed hospital. More than 250 pizzas were delivered. “You know it’s from Trump because the shit isn’t gluten free. There’s meat on it,” he said, adding that the pizzas were arriving every 45 minutes. “Trump’s an alpha.”

More pizzas are being brought in, nobody knows the source of this set #Trump #WalterReed #WalterReedHospital pic.twitter.com/cw82YaR6sW

I have relatives in the hospitality/hotel industry. President Trump is the Ultimate Host. He enjoys making sure people are taken care of and having a good time. He just sent the people who there to support him outside Walter Reed about a hundred pizzas…while he’s a patient. 😂 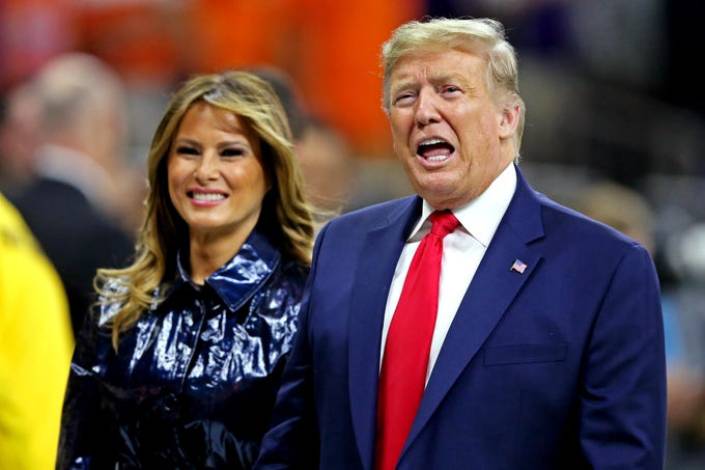 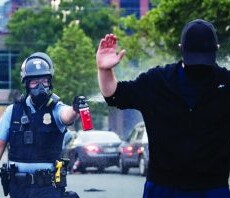 Comply or Die: The Only Truly Compliant Person in a Police State Is a Dead One 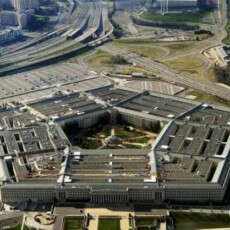 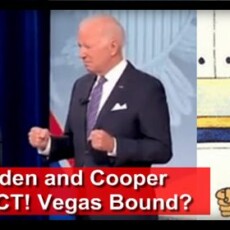