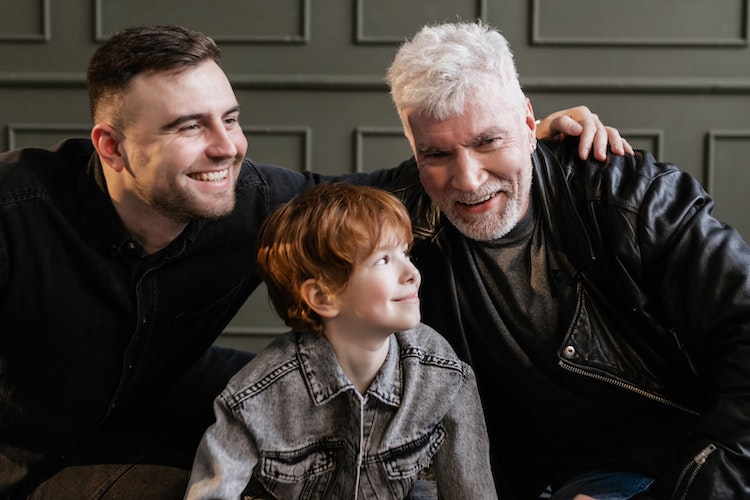 It’s almost a given today that masculinity is viewed as being a negative and even harmful thing. The most common adjective which is used to describe someone who is overly masculine is that it is ‘toxic’. Due to the impact of the fall, sin has infected every area of life, not least the way we relate to one another as men and women (i.e. Genesis 3:16b). But is there such a thing as ‘healthy masculinity’?

Al Stewart’s latest book, The Manual (Matthias Press, 2022) addresses this precise question. And he answers it brilliantly. Divided into two parts, Stewart first addresses the various reasons why masculinity is under attack, as well as why a healthy masculinity is so vital for human flourishing.

Then in the second half of the book, Stewart addresses six key areas of life to illustrate what this should look like in practice: “manning up” as a son, friend, workmate, single man, husband and finally, father.

Stewart is a gifted communicator, both as a speaker as well as a writer. His writing is clear, engaging, insightful and often humorous. Not only that, but having been faithful to the same woman in marriage for over forty years, Stewart has the runs on the board to be able to draw from his own personal experience.

What is particularly helpful though, is the level of secondary reading and secular research that Stewart has done. There is a wealth of material here, and the author has incorporated it really well into his argument. Everyone from Leonard Sax, Jordan Peterson, John Gray, Steve Biddulph, Jonathan Haidt, Bettina Arndt, Rod Dreher and John Eldredge to Alain de Botton.

That said, Stewart faithfully weaves the teaching of the Bible throughout. Stewart is a gifted and experienced Bible teacher, and this shows in how he repeatedly brings the Scriptures to bear on the subject. As such, God’s Word remains the authority, even if the quotes by Jordan Peterson are used more often than I would have liked.

Stewart’s main point is that men have become dangerous not because masculinity is in and of itself toxic, but because their humanity is. Hence, the answer is not to make men more feminine, but to see them re-made into the image of God through Jesus. The challenge is to show men what they should be, as opposed to what they should not. As Stewart rightly says,

“It seems to me that some women’s rights advocates in recent times have seen gender ‘equalization’ as a zero-sum game — that is, in order to lift women up, you need to pull men down.”

One of the most powerful chapters for me was “The Power of Just Turning Up”. Stewart persuasively encourages the readers about the value of faithfulness and Christian endurance. Regardless of gender roles, this is a much-needed message today and Stewart does it in a way which is truly like a father talking to his own son. This section alone is worth the price of the book.

Addressing the issue of the roles of men and women in today’s society is — as Stewart himself observes — like sticking your head into a bag of angry cats. See, I told you he had a way with words! One of the reasons for this is, as Stewart says, “popular culture presents men and fathers as incompetent fools.” But in the end, the author is able to come through the discussion essentially unscathed.

This is because he has a genuine love for other people, but most of all for Jesus. In fact, the concluding chapter entitled “Following the Greatest Man” is a terrific example of Stewart’s desire to see men in particular brought into a right relationship with God.

This is a book that deserves — and I pray does receive — a wide readership. The Manual is soaked through with practical wisdom, theological insight and sociological research. It’s the type of book which makes you think of all of the people you want to give it to. My own response was to purchase a copy of everyone on my church leadership team.

PS: Reformers Bookshop currently has a sale on The Manual for $18.74, reduced from the recommended $25.

Sex in the Time of Covid 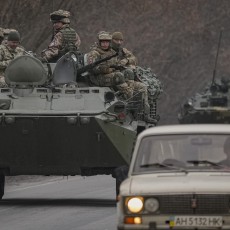