There have been rumours floating around all week about a convoy to Canberra next Monday 31st January.

This idea has brought back bad memories from last year when this was attempted on the QLD/NSW border. 35 trucks were supposed to show up, only 2 did. They blocked the highway for an hour. One Nation’s Pauline Hansen supported it by attending and doing a publicity stunt with the media. She then told the trucks to leave saying “you’ve made your point, it’s time to let people get back to work”. This was disappointing, to say the least.

So many of us were excited about that last year, and here we are again…hopeful that something major will happen to disrupt our leaders who seem to think they can control every aspect of our lives.

Surely truckies realise that they could end the madness if they all stood up together?

Here’s hoping there are still enough who are willing to take a stand and show our corrupt politicians that IF THE TRUCKS STOP, THE COUNTRY STOPS!

We have heard from at least one politician who plans to hire a truck and attend and I know for sure, they won’t tell anyone to leave 🙂

RDA has not been in contact with the organisers. We don’t have all the details but we’ll share what we know.

There is a telegram group you can join HERE. In there, you’ll see lots of videos and details.

Below are some of the posters we’ve been able to find.

We DO NOT endorse this message in red…‘every Australian politician, in every state and territory, must stand down immediately. You are all unfit for duty’. This is incorrect, there are some great politicians in our parliament…Craig Kelly, Matt Canavan, Alex Antic, George Christensen, Gerard Rennick, Tanya Davies and more…

The concept that they ALL need to step aside is both ridiculous and unachievable. We’re hoping someone hijacked this poster and added it without permission.

We’ve also found posters that indicate this could be happening all over the world. We will also share some pictures from the Canadian Convoy which is apparently over 70kms long, breaking the world record! 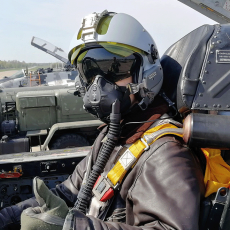 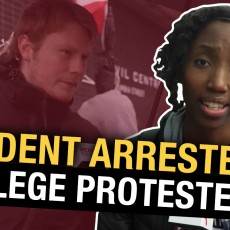 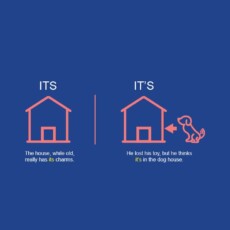