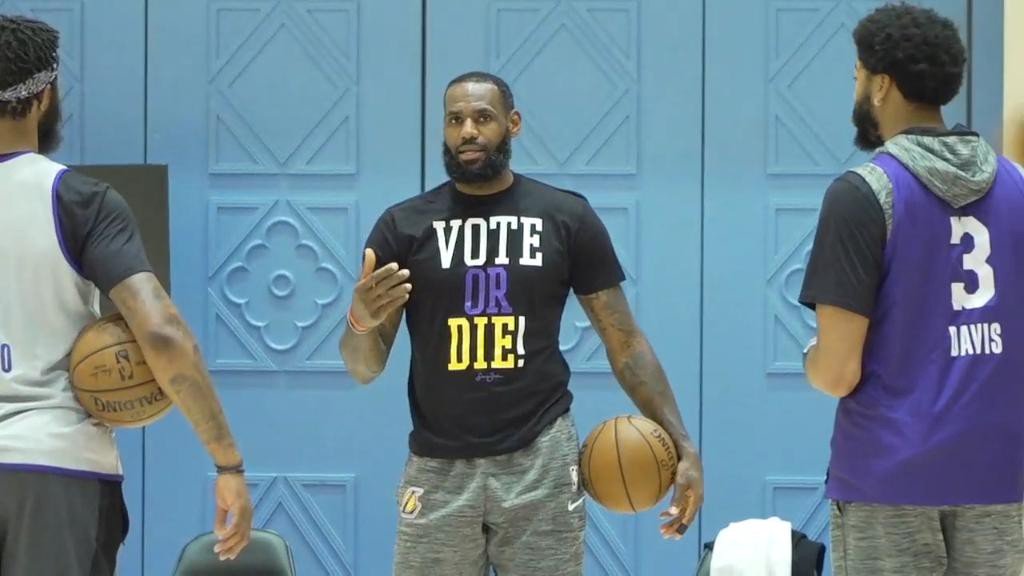 On this episode of The Federalist Radio Hour, Ethan Strauss of The Athletic joins Host Ben Domenech to discuss the implications of politicized sports and sports media on viewership numbers. Using the NBA as an example, Strauss and Domenech break down the “taboo” of acknowledging the cultural effects of incidents like the NBA’s conflict with China and recent Black Lives Matter walkouts on its audience.

“I have trouble accepting the premise that the public is deeply invested in what the players are telling them,” Strauss explains.

In his recent article for The Athletic, Strauss determined that the NBA’s ratings dropped significantly on many different viewing platforms. On the podcast, Strauss elaborated on this concept, claiming the perception of the NBA’s viewership performance is viewed differently by the players and sports journalists than the fans watching.

“Assumption within the sports media bubble is that it’s ever-ascending, the NBA, on the way up. Football is a thing of the past, NBA is sort of the future. And meanwhile, in terms of modifiable metrics of interest, it’s going the completely opposite direction,” Strauss explained.

“One of the issues here is if entertainment is top-notch, you will set everything else aside. But the idea of what the entertainment is is informed by how it’s discussed and how it’s presented and how it’s marketed and there’s a certain suspension of disbelief that’s required for sports. You want to buy into the idea that this is an epic conflict between these two teams, and this really matters a lot,” Strauss added. 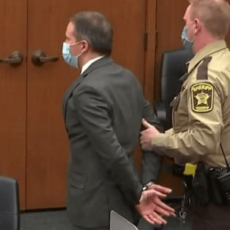 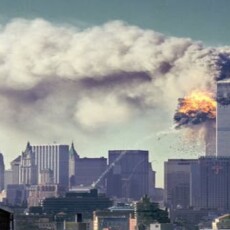