Pres. Trump is “like a cornered cat…he’s going to lash out and the fact…that he has the powers of the presidency in his hands is quite worrisome.”

Former CIA dir. John Brennan calls on VP Pence and the cabinet to invoke the 25th Amendment and strip Pres. Trump of his powers. pic.twitter.com/CyqFoSIoux 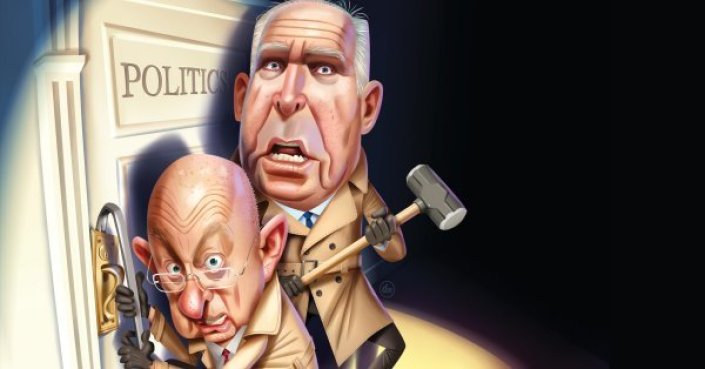 Infrastructure Across America Is Crumbling At A Frightening Pace 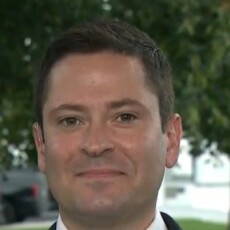 W.H. Spox: NYT Will Run ‘Anonymous Smears by a Twenty-Something Staffer’ But Not Bobulinski’s Evidence