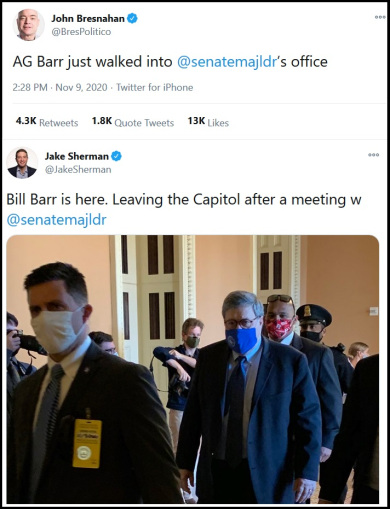 Do not attribute anything extraordinary to this series of events.  Quite likely, they are disconnected and not what most of us would love to believe.

In no way should this be construed as fuel for the trusty plan community.  However, that said, it is interesting.

There are no immediate reports on the intents or purposes of the meeting, and with all things Barr does the meeting provides multiple ways of looking at it.

If investigative findings were ever going to bring sunlight upon the corrupt machinations at the gateway to the swamp, the DOJ would eventually have to have a conversation with Senate Majority Leader Mitch McConnell about the corrupt activity of the Senate Select Committee on Intelligence (SSCI).   Is this that?  Likely no, but wishful thinking always puts that little element of hope into a series of events…

If the DOJ were ever going to go full wolverine on the schemes, lies, manipulations and known malfeasance of the body politic, who would be the most at risk in that scenario?

Are these events related…. who knows.  We can hope yes, but the real answer is likely no.

I dislike Bill Barr with the heat of a thousand supernovas…. not only because he seems to be a coward and swamp-certified protector of the administrative state; but also because he has hidden behind the skirt of Sidney Powell amid the entire Flynn fiasco.

Instead of just admitting, openly and publicly, what is clearly evident for the entire world to see… AG Barr uses proxy entities like Missouri USAO Jeff Jensen to send exculpatory information to Ms. Powell so she can achieve what cowardly Barr is not willing to do with the righteous fury that is warranted.  That’s why I consider Barr a coward.

The wise words of Mike Vanderboegh echo so loudly….

This is no small thing, to restore a republic after it has fallen into corruption. I have studied history for years and I cannot recall it ever happening.

It may be that our task is impossible. Yet, if we do not try then how will we know it can’t be done? And if we do not try, it most certainly won’t be done. The Founders’ Republic, and the larger war for western civilization, will be lost.

But I tell you this: We will not go gently into that bloody collectivist good night. Indeed, we will make with our defiance such a sound as ALL history from that day forward will be forced to note, even if they despise us in the writing of it.

And when we are gone, the scattered, free survivors hiding in the ruins of our once-great republic will sing of our deeds in forbidden songs, tending the flickering flame of individual liberty until it bursts forth again, as it must, generations later. We will live forever, like the Spartans at Thermopylae, in sacred memory. 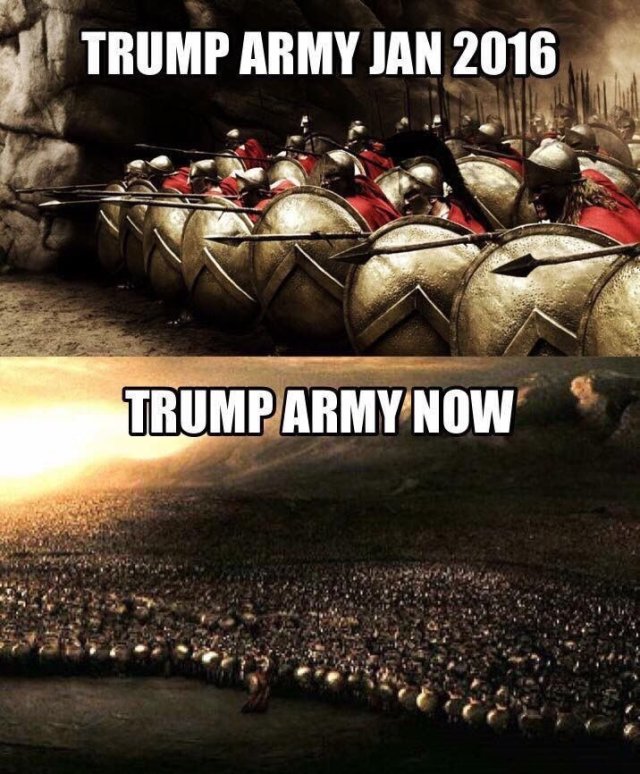 MAGA, bitches.  Trump because FUCK YOU, is a very powerful group of Americans… 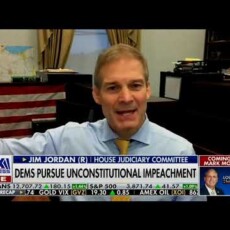 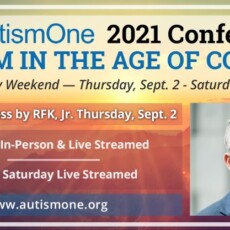 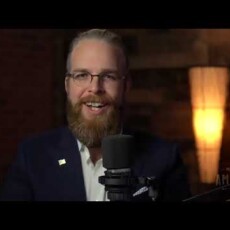