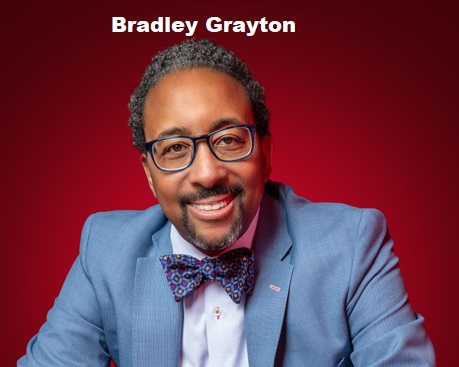 Keep up the boycott of all Coca-Cola products.

Obviously the massive multinational corporation cannot admit they made a mistake lest they get attacked by the extremists on the far-left; however, all of Coca-Cola’s recent moves since they stupidly put their company into the toxic political mess surrounding election reform legislation -particularly in GA- indicates the company is experiencing destabilizing impacts from the MAGA boycott.  DO NOT RELENT !

(Bloomberg Legal) The Coca-Cola Co. announced Wednesday that it is moving legal chief Bradley Gayton to a “strategic consultant” role less than a year after he joined the company and promoting in-house lawyer Monica Howard Douglas to general counsel.

Gayton, who joined Coca-Cola on Sept. 1 and recently announced ambitious new diversity requirements for the company’s outside lawyers, will immediately become a strategic consultant to Coca-Cola chairman and CEO James Quincey.

[…]  Coca-Cola spokesman Scott Leith, when asked about the impetus for its general counsel change or whether Gayton’s strategic consulting role is a permanent or temporary position, said the company would have no additional comment. (read more)

It is almost impossible to boycott all of the multinational corporations that are attempting to influence U.S. politics.  However, if we focus like a laser on two or three: Delta Airlines, Coca-Cola and Major League Baseball, we can send a massive message that will hit the boardrooms of all others.

Take Coke down a few pegs…. and the rest will fall in line. 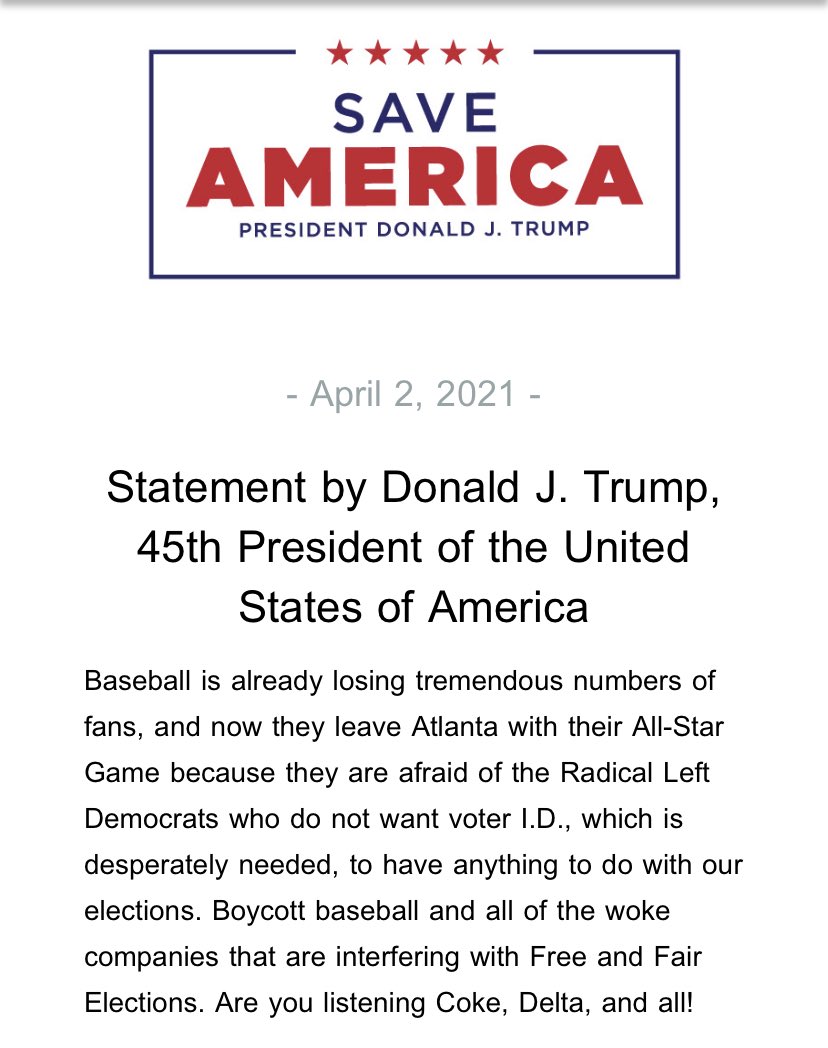 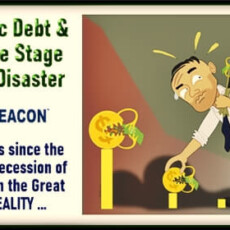