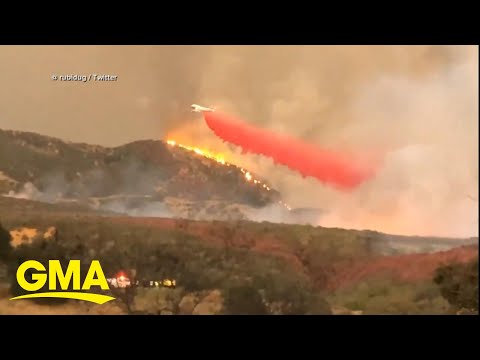 I live in yucaipa (which is directly no more than 10 miles from the fire to the east , Google yucaipa and the fire.,)
Actually talk is that it was kids accidentally setting the fire and then hauling ass. This was yesterday evening. I heard one of the kids has been detained nowand I’m sure he will flip on the others. If the article mentions oak Glen which has been evacuated oak Glen is only 5 miles from my house and 2 miles from my stater Brothers supermarket. Right on the corner of Bryant and oak Glen road, it’s the very beginning of your road up to oak Glen which I tried to get up to yesterday to get a better vantage point of the fire but the good law enforcement officers had to tell me to turn around. Very nice and open to me when I said something about the arsonist should be strung up by his cojones. of course the officer smiled and agreed. I’ve taken many pictures and videos and would post them but there’s I guess good video above, and I just called a friend who watched the fire last night as did I. the super bomber and propeller-driven bombers have been going over for the past two days since it started but Thankfully the smoke is blowing toward Palm springs which is to the East and I’m to the west of the fire in yucaipa. if somebody looks at a map and sees yucaipa they will see how close that damned fire is.
PRAY FOR THE SAFETY of firefighters as this is very rugged terrain at the base of Mount San gorgonio.
Most likely stupid kids playing with fire because witnesses said they hauled ass after the fire got going. I can imagine teenagers as they say who did it, playing with fire and then it getting out of control. We have bears, deer, cougars and of course all the Little critters that go along with that environment. I feel really bad for the animals who are innocent victims to this and pray nobody gets hurt. Keep the firefighters in your prayers, at least those of you who can stop blaming Ahole democrats for everything. This was stupidity on children and of course the parents who raised these shit heads.
And no, I’m not a sympathizer with Democrats, I’m a patriot hardcore.

Hey Cuomo, Trump Can Come To Gotham Anytime He Wants 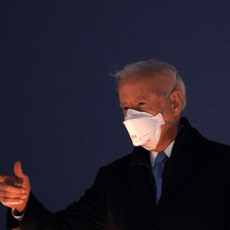 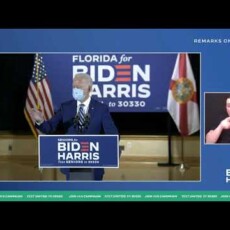