“We the People of the United States, in Order to form a more perfect Union, establish Justice, insure domestic Tranquility, provide for the common defence, promote the general Welfare, and secure the Blessings of Liberty to ourselves and our Posterity, do ordain and establish this Constitution for the United States of America.”

The dictionary defines Tranquility as a peaceful, calm state, without noise, violence, worry, etc. It is only late August 2020 and there must be a certain level of desperation in the background of the Democrat party because the rhetoric and promotion of violence is off-the-charts.

At the same time as violent democrats and their various funded and affiliated grassroot anarchist groups are engaged in riots, looting, mayhem and political chaos, the United States Speaker of the House, Nancy Pelosi, goes to the microphones to declare President Trump and his supporters: “Enemies of The State“… 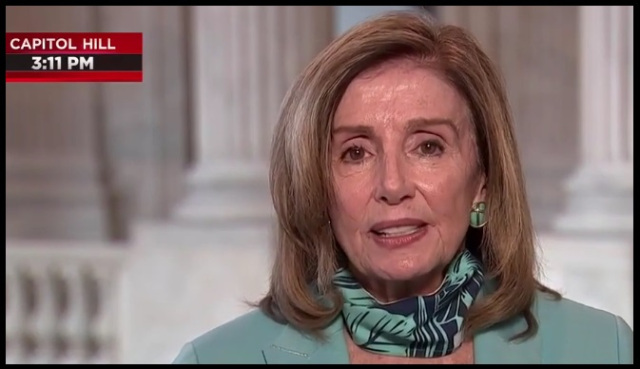 Leftists who oppose our efforts hold positions that are weak, push back against them. They rely on fear…. they relish misery and despair… do not give it to them. Let them stare into the Cold Anger furnace.

Our chosen President is constantly attacked by those holding a corrupt, conniving and Godless leftist ideology. It is our job now to stand with him, firm on his behalf.

Think about that for a moment. https://t.co/pt3PEWVPd9 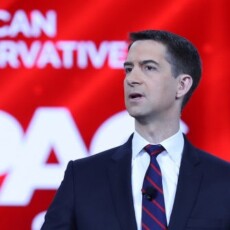 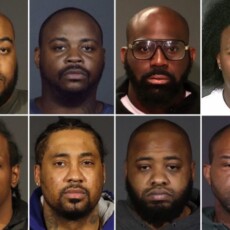 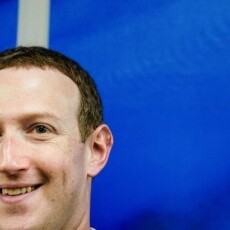 Zuckerberg Explains Facebook Blacklisting Trump: He wanted to ‘Undermine’ the Transition of Power