Timestamped to begin at 21:40 — First Look Inside

Virgin Galactic unveiled photos today of the interior of its long-awaited spaceplane that will launch the wealthy into low orbit of the Earth for the hefty price of $250,000 a pop.

Passengers will load into the air-launched plane VSS Unity and undergo a series of maneuvers, including being propelled to 55,000 feet aboard a jet carrier before being dropped into free-fall. From there, rocket boosters will accelerate the plane into micro-gravity, where passengers will be allowed to maneuver inside the cabin.

Each individually designed seat has been engineered to match the dynamism of the flight. A pilot-controlled recline mechanism optimally positions astronauts to manage G-forces on boost and re-entry and frees up cabin space to maximize an unrestricted float zone when in zero G. pic.twitter.com/HOhW6AIvjR 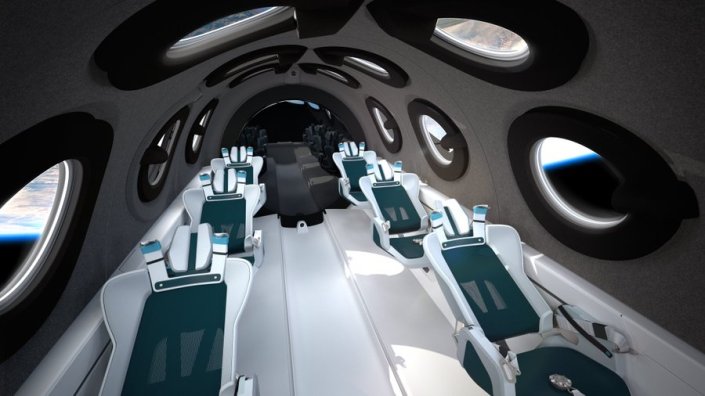 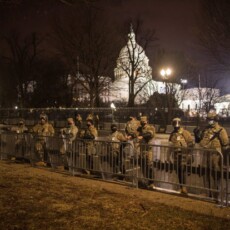 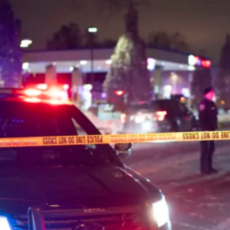