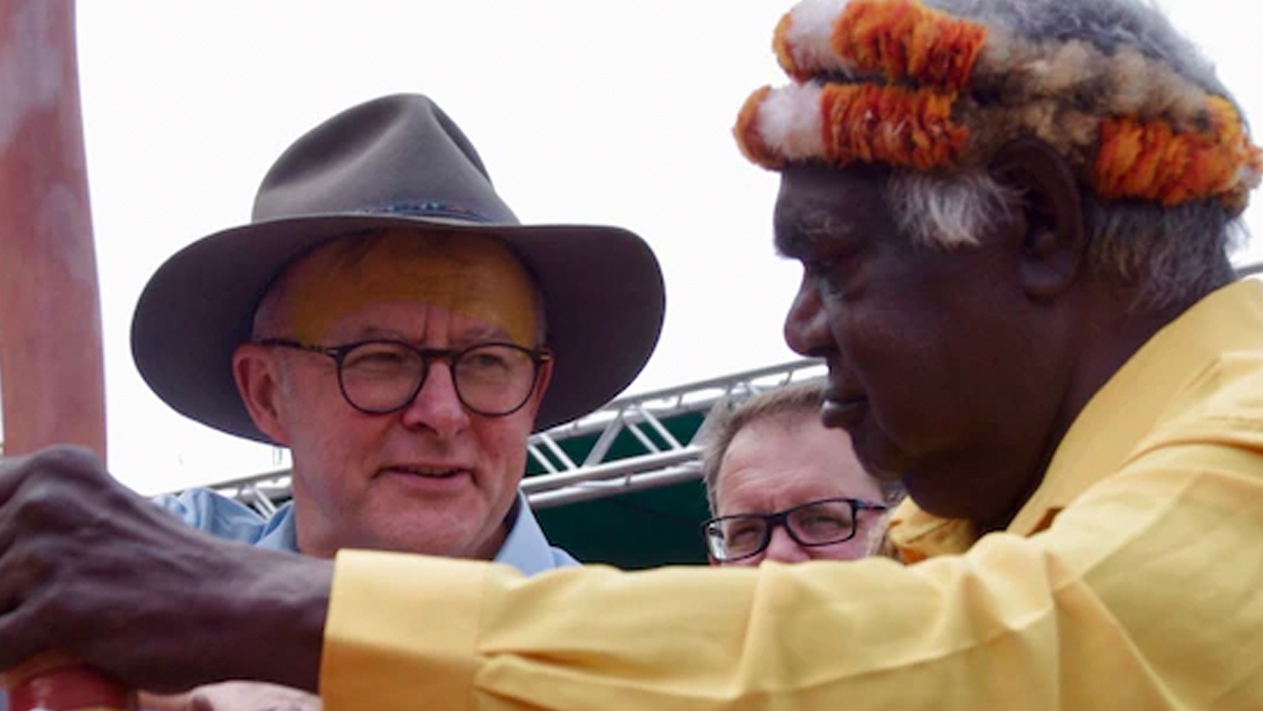 Public support for an Indigenous Voice to Parliament has fallen below 50 per cent, a new poll shows.

The poll, published in Nine newspapers on Tuesday, showed just 47 per cent of voters agreed with the government’s plan to create an Indigenous advisory body within the constitution.

The Resolve Political Monitor survey of 3000 people was taken in December. A similar poll last September had support for the Voice at 53 per cent.

Almost a third of people surveyed said they didn’t back the constitutional change while 23 per cent said they were still undecided.

The survey was conducted before Opposition leader Peter Dutton ramped up his attacks on the Prime Minister over a lack of details being provided to the public about how the Voice would work. 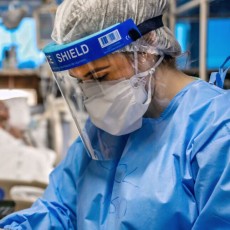 Another medical professional SUSPENDED for speaking the truth 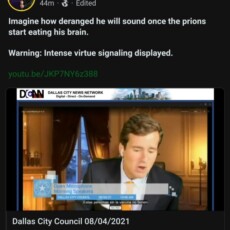 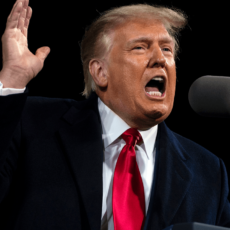 Time for Biden to resign over “complete failure” in Afghanistan, Trump says