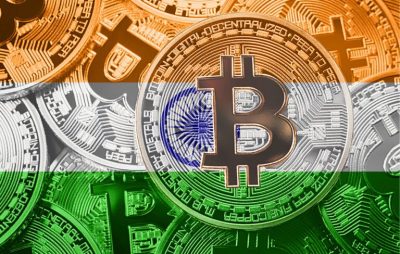 A senior official in the Indian government recently revealed to Reuters that the government would soon propose a law banning the trade and possession of cryptocurrencies. India has quickly become a global cryptocurrency hub, with 8 million investors holding an estimated $1.4 billion USD in crypto assets. The legislation, which intends to pave the way for an official digital rupee, would give holders up to six months to liquidate their cryptocurrency holdings, after which they would face penalties of varying degrees.

Though the legislation has not been made official as of yet, its effects have still been felt. Bitcoin tumbled from its all-time high price of $61,556.59 several weeks back as the prospect of a ban in the fifth-largest economy shook expectations. However, as is the case with any number of government-imposed bans, India’s proposed legislation may be doomed before it is even implemented.

The proposed legislation would only be the latest example of the Indian government’s overt hostility toward crypto. In 2019, a government panel recommended jail time of up to 10 years for people who mined, held, transferred, or dealt in cryptocurrencies. Despite this, Indian user registrations at crypto exchanges have skyrocketed; Bitbns reported a 30-fold increase, while Unocoin added 20,000 users in January and February even amid the ban chatter.

Bitcoin’s similarities to gold may, at least in part, explain the propensity among many Indians to accumulate it. Indian crypto advocate Kashif Raza shared, “Indian culture always promoted savings. India has always been a huge holder of gold. Every family is keeping gold in their house.” Among the nation’s young and deeply tech-savvy population, Bitcoin may simply be the modern iteration of wealth preservation.

Should Indian officials have second thoughts about the impending legislation, there are any number of cautionary case studies to be found around the world. Many countries have already banned and restricted the usage of cryptocurrencies, inevitably to varying degrees of failure. Take Iran, for example: in 2018, the Central Bank banned the use of cryptocurrencies so as to “prevent crimes such as money laundering and terrorism.” At the official level, that ban has been reaffirmed over the years and officials have been publicly hawkish as recently as March 2021––but behind the scenes, sentiments may be shifting. Recently, the Iranian Presidential Center for Strategic Studies, a think tank linked to President Hassan Rouhani, called for the nation to mine cryptocurrency in order to circumvent tough international sanctions and help Iran’s hurting economy.

Iranians have endured mounting inflation for years, and in August of last year saw extreme stock market losses when the local equity bubble burst. Bitcoin, however, did not falter––and many Iranians chose to recoup and grow their fortunes by investing in the instrument. Bahman Habibi, who heads the Iranian crypto exchange Bittestan, sees crypto as a way to improve the Iranian capital market, not avoid it: “By buying and stacking cryptocurrency reserves in the country, we would actually be creating reserves that have a much higher added value than US dollars, euros, or even gold.” (The Iranian government is decidedly hostile to gold ownership as well.)

With the Iranian rial growing ever weaker, it is no wonder that Iranians have sought alternatives. India could well be on a similar course––just days ago, Moody’s Analytics dubbed its inflation rate “uncomfortably high.” Economic strain has shaken virtually every nation, and in India, people seem to be coping with uncertainty and unemployment by turning to crypto.

States consistently seek to regulate what they do not and cannot control. India’s tentative cryptocurrency ban is concerning, to be sure––but it is also a sign of the far-reaching support that alternative assets have accrued. Indian citizens have embraced cryptocurrencies in astonishing numbers, and despite the government’s best efforts to suppress the crypto economy, history would indicate that it’s a futile endeavor. By trying to ban them, the case for cryptocurrencies is made all the more clear, propelling their use and further innovation. The cryptocat is out, irrevocably so, of the bag.

Peter C. Earle is an economist and writer who joined AIER in 2018 and prior to that spent over 20 years as a trader and analyst in global financial markets on Wall Street. His research focuses on financial markets, monetary issues, and economic history. He has been quoted in the Wall Street Journal, Reuters, NPR, and in numerous other publications.

Pete holds an MA in Applied Economics from American University, an MBA (Finance), and a BS in Engineering from the United States Military Academy at West Point. Follow him on Twitter.

Featured image is from AIER 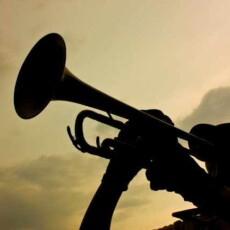 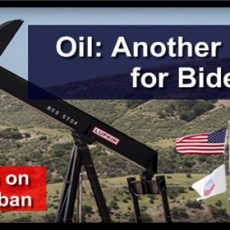 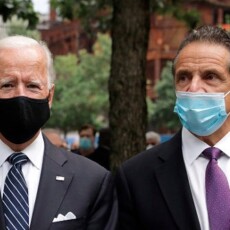