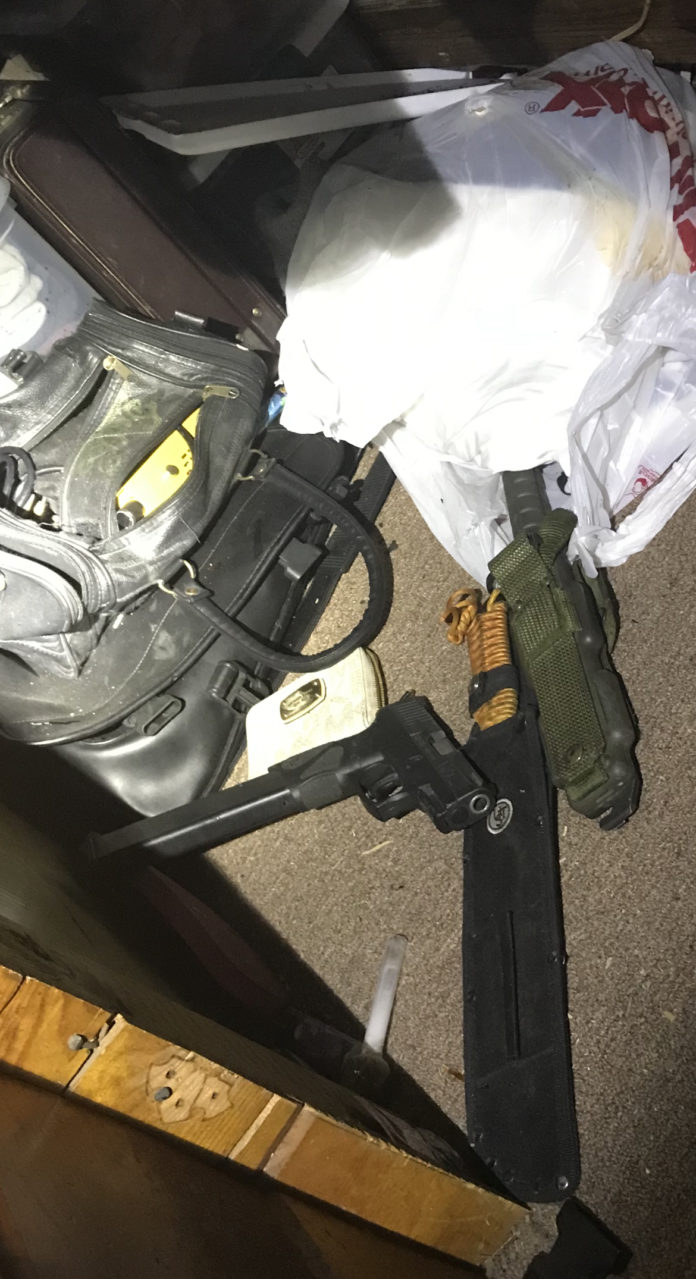 INDIANA – On Sunday, October 2, 2022, just after 10:00 a.m., IMPD Southwest District officers were dispatched to 524 South Holt Road, on a report of a domestic disturbance with a weapon. Upon arrival, officers learned an adult female was inside the residence being held against her will by her ex-boyfriend, who was armed with a gun. Officers requested the Special Weapons And Tactics (SWAT) team to respond to the location for an armed barricaded with a hostage.

Detectives located a handgun and machete in the bedroom where the suspect was holding the hostage. (a photo of the firearm and knives are attached)

Multiple body-worn cameras were activated during this incident.

The Indianapolis-Marion County Forensic Services Agency responded to identify and collect potential forensic evidence. The Marion County Coroner’s Office (MCCO) will assist and determine the exact cause and manner of death. The MCCO will release the name of the decedent once a proper next-of-kin notification has been made.

Marion County Prosecutor’s Office (MCPO) responded to the scene to assist in the investigation.

No officers or uninvolved citizens were injured during this incident. 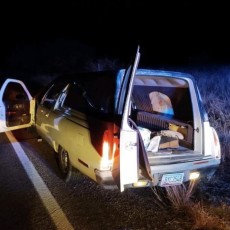 2 arrested, accused of attempting to smuggle illegal immigrants inside hearse near Arizona border 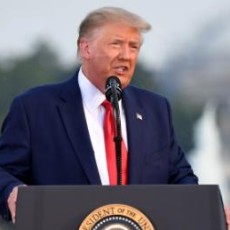 A man said he’d hang 6 members of Congress who didn’t ‘get behind’ Trump, feds say. He’s been sentenced to prison.