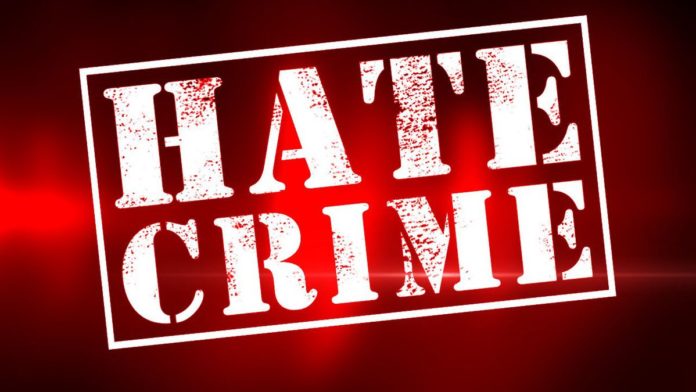 Indianapolis – United States Attorney Josh J. Minkler announced today, Shepard T. Hoehn, 50, of Lawrence, Ind., has been charged by criminal complaint in federal district court with one count of making threats to “intimidate and interfere with his African-American neighbor because of the neighbor’s race and because of his use and enjoyment of his property,” as well as two counts of unlawfully possessing firearms. The complaint was unsealed today in federal court.

“Although the First Amendment protects hateful, ignorant and morally repugnant beliefs and speech, it does not protect those who choose to take criminal actions based on those beliefs,” said Minkler. “This office will continue to prosecute federal hate crimes to the fullest extent of the law.”

As alleged in the criminal complaint, Hoehn intimidated and interfered with an African-American man’s right to occupy his home because of his race and color. Specifically, Hoehn created and displayed a swastika on a fence facing the man’s property; placed and burned a cross above the fence line facing the man’s property; created and displayed a large sign next to the swastika containing a variety of anti-Black racial slurs; visibly displayed a machete near the sign; and loudly played the song “Dixie” on repeat.

The Lawrence Police Department and the FBI were called to investigate. During the investigation, Hoehn acknowledged he was angry over a dispute with the neighbors and knew his actions would cause his neighbors to feel intimidated and be afraid.

Subsequently, federal and local law enforcement executed search warrants at Hoehn’s residence. During the search several firearms and drug paraphernalia were located. Agents also discovered that Hoehn was a fugitive from a case in Missouri and federal law prohibited Hoehn from possessing firearms.

This case was investigated by the FBI and the Lawrence Police Department. Assistant United States Attorney Brad Shephard of the Southern District of Indiana and Trial Attorney Katherine DeVar of the Civil Rights Division are prosecuting the case.

“The FBI takes allegations of civil rights violations very seriously and will not tolerate harassment and intimidation directed at individuals because of their race, sexual identity or religious beliefs,” said Special Agent in Charge Paul Keenan, FBI Indianapolis. “Such incidents represent not just an attack on an individual, but also on the victim’s community, and are intended to create fear. The FBI and our law enforcement partners will continue to work to identify those committing these acts to ensure the rights of all Americans are protected.”

A complaint is merely an allegation, and the defendant is presumed innocent unless and until proven guilty. If convicted, Hoehn faces a maximum statutory penalty of up to 10 years in prison and a fine of up to $250,000 for each of the three charged offenses. 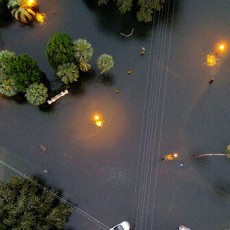