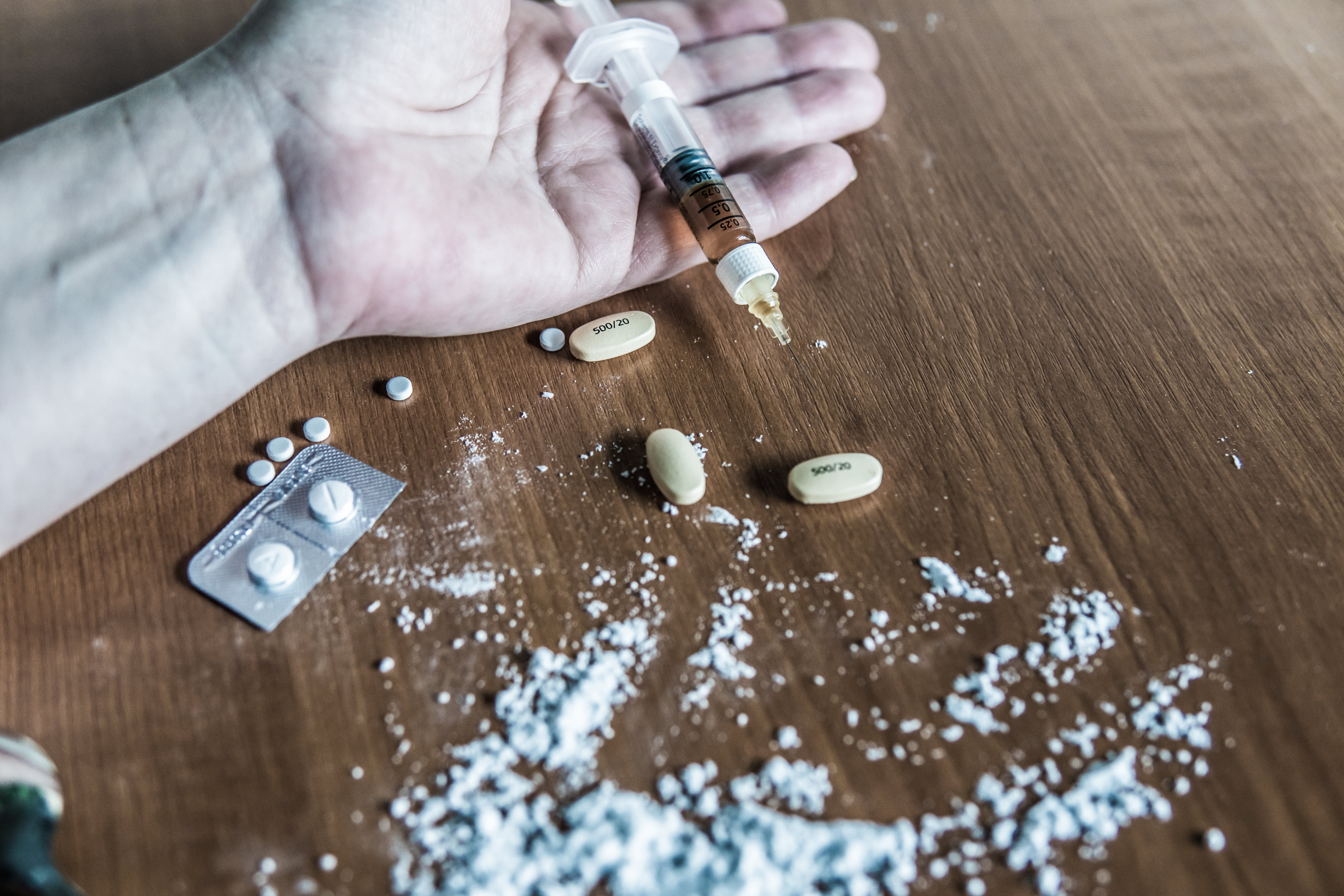 Three individuals were arrested for both drug and firearm charges in the fentanyl seizure. “During the traffic stop deputies located approximately 5.5 grams of Fentanyl, approximately a half of a pound of Marijuana, over $1,000.00 in U.S. Currency and two guns,” the Sheriff’s office noted.

Fentanyl is a highly potent synthetic opioid. It only takes about the equivalent of four grains of salt of the drug to kill the average adult male. The narcotic is largely responsible for the opioid epidemic in the U.S. that kills hundreds of Americans each day. To learn more about the devastation of the opioid epidemic, click here to watch Sara A. Carter’s documentary “Not in Vein.” 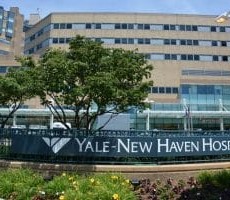 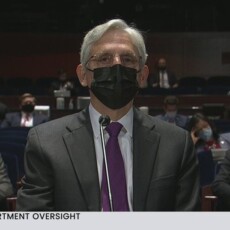