Incredible video released tonight. Chicago police officers confront a man wanted for stabbing a citizen nearby. Perp has a large knife, overcomes the Tazer and then charges the female sergeant.

He is shot 15 times before falling. No word if the officer was stabbed. 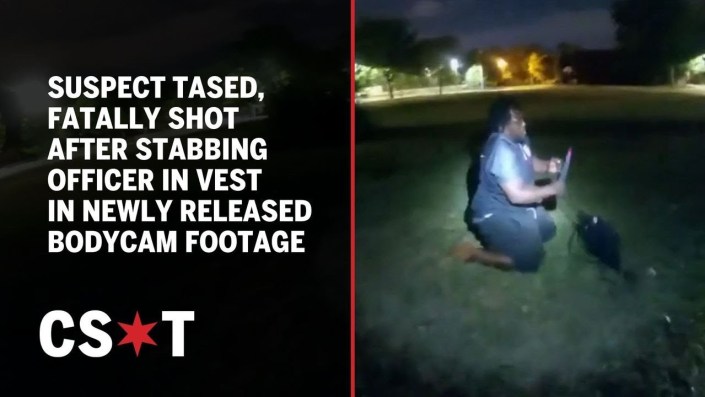 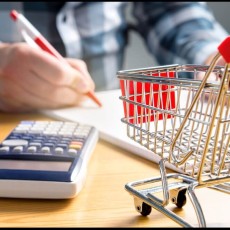 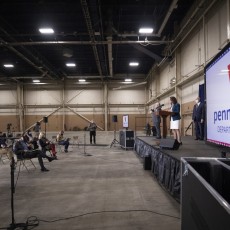 The Precarious Duplicity of the Republican Apparatus in Georgia, and Here Comes Trump