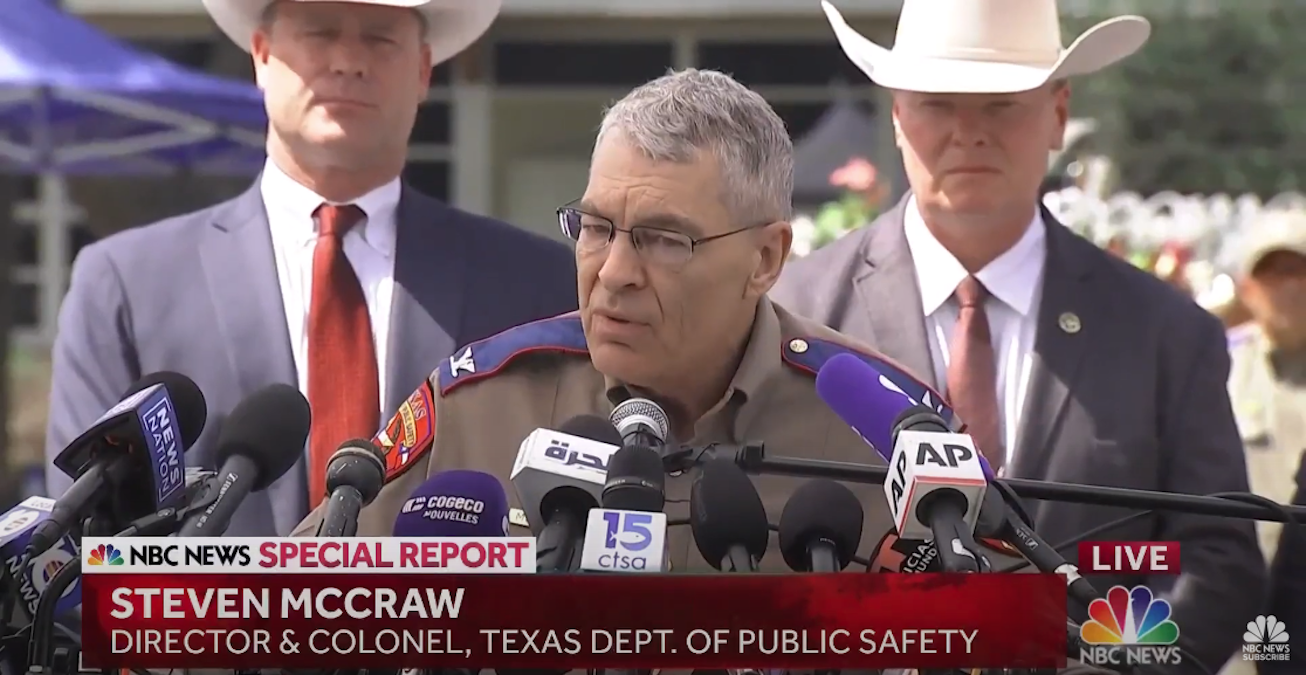 As more details emerge about the school shooting in Uvalde, Texas, it’s becoming hard not to conclude the worst about the local police response: Uvalde cops apparently stood aside and did nothing while the shooter killed 19 school children and two teachers inside a classroom.

A shocking news conference on Friday revealed that more than an hour passed after the shooting began and before an elite team of Border Patrol agents, whom Uvalde police had prevented from storming the classroom earlier, decided to ignore those orders and confront the gunman, ending the massacre.

During this time, about 78 minutes, as many as 19 police officers were reportedly in the hallway outside the classroom, while multiple students inside the classroom called 911 begging for the police to be sent in. But none came.

At the news conference, Texas Department of Public Safety Director Steve McCraw said the on-scene commander mistakenly believed that the shooter had barricaded himself in the classroom and that “there were no kids at risk,” which is just a euphemism for believing that all the kids in the classroom had already been killed. Pressed on this by reporters in a series of tense exchanges, McCraw at one point said, “From the benefit of hindsight where I’m sitting now, of course it was not the right decision. It was the wrong decision. Period.”

Who made that decision? McCraw said that the on-scene commander was the chief of police of the Uvalde school district, a man named Pete Arredondo. Chief Arredondo was not at the press conference, and no one has heard from him since Tuesday.

How Chief Arredondo could have possibly concluded that there were no children at risk and that this was not an “active shooter situation,” while 911 calls were coming from kids inside the classroom with the shooter, is perhaps the central question that needs to be answered. On Friday, McCraw detailed some of those harrowing 911 calls. Keep in mind that during these calls the local police stood outside and did nothing.

Again at 12:16, she’s called back and said there was eight to nine students alive.

At 12:36, a 911 call, it lasted for 21 seconds. The initial caller called back. The student-child called back, and was told to stay on the line and be very quiet. She told 911 that he shot the door.

At 12:46, she said she not could not—— that she could hear the police next door.

At 12:51, it’s very loud, and sounds like officers are moving children out of the room. At that time, the first child that called was outside before the call cuts off.

The following exchange, between a reporter and McCraw at the press conference Friday, is absolutely damning. If it doesn’t result in the forced disbandment of the Uvalde Police Department, it should at least result in the firing of Chief Arredondo and every officer who was in that hallway but made no effort to save those kids:

All this comes as news reports in recent days, along with video footage posted to social media, have detailed how desperate parents gathered outside the school during the shooting and demanded that police officers there go in and engage the shooter.

One woman, Angeli Rose Gomez, a mother whose two children were inside the school, was apparently handcuffed by police for insisting they take action. When she eventually talked her way out of the handcuffs she sprinted into the school, found her kids, and rescued them herself. That was after she drove 40 miles from her workplace after she heard about the shooting.

“The police were doing nothing,” Gomez told The Wall Street Journal. “They were just standing outside the fence. They weren’t going in there or running anywhere.”

More details are sure to emerge in the coming days, but so far it appears that local police acted with extreme cowardice and incompetence, and as a direct result of the decisions made by Chief Arredondo, an unknown number of schoolchildren were killed who might otherwise have been saved.

At the very least, McCraw and the other top law enforcement officials need to have clear answers about what happened, and why, the next time they get in front of the cameras. If they don’t, they’d better be drafting their letters of resignation right now. 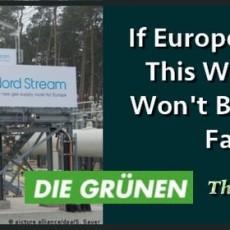