In the Event of a Nuclear War Between Russia and NATO, More Than 5 Billion Inhabitants of the Earth Will Die

In the event of a nuclear war between Russia and NATO, more than 5 billion inhabitants of the Earth will die.

This forecast was made by scientists from American, Norwegian, German, and other universities who published their research in the journal Nature Food.

As noted in the publication, a nuclear war between the United States and its allies with Russia could lead to the use of more than 90% of the world’s nuclear arsenal.

The result will be the release of more than 165 million tons of soot into the atmosphere, which will cause a nuclear winter all over the planet.

At the same time, 360 million people may die directly from the explosions of nuclear charges, and more than 5 billion more will become victims of hunger as a result of the climate catastrophe that has come.

A possible nuclear war between India and Pakistan, for example, would lead, according to their forecasts, to the death of 2 billion people. 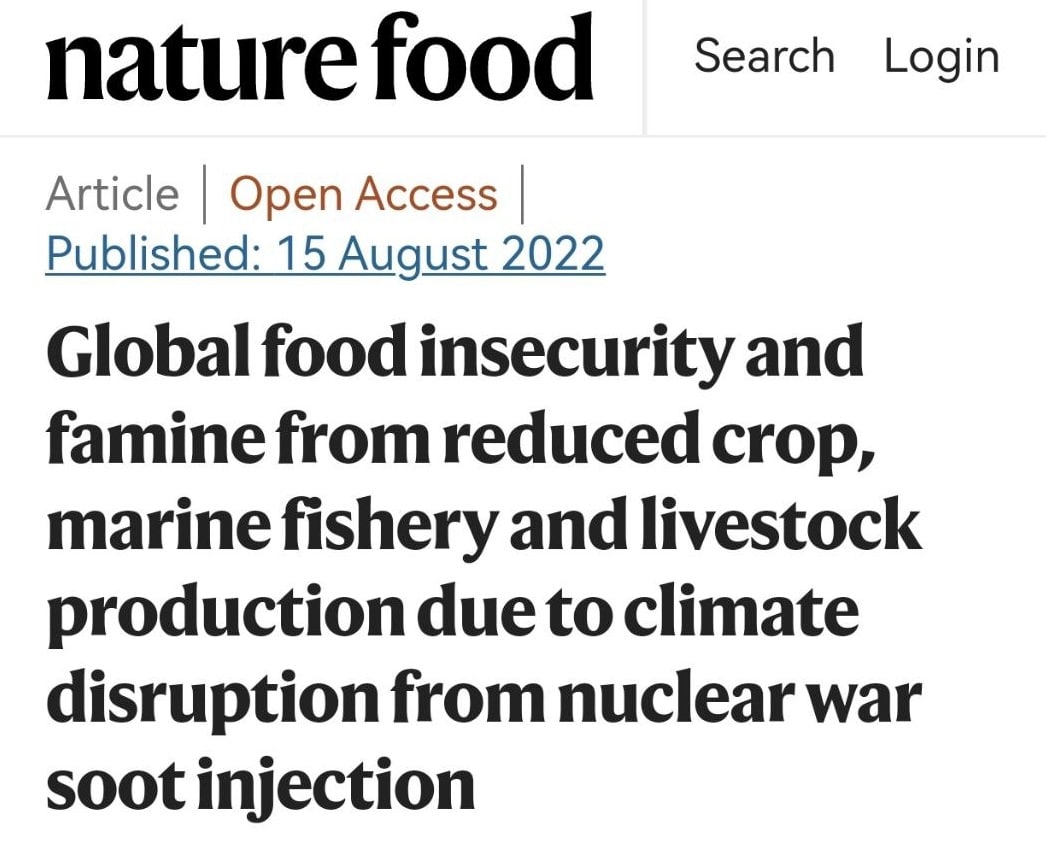 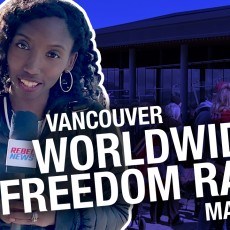 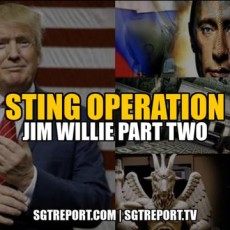 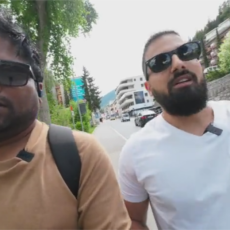 Avi and Rukshan take on Davos and the WHO