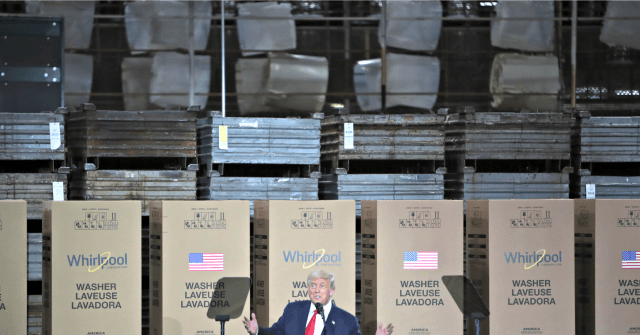 President Donald Trump made six promises to American workers Thursday if he is reelected in November.

During a speech to workers at a Whirlpool manufacturing facility in Ohio, President Trump boasted that he had kept all of his 2016 campaign promises to the American worker, including his promise to replace the NAFTA trade deal and end former President Barack Obama’s proposed Trans-Pacific Partnership.

“I didn’t back down from my promises, and I kept every single one,” he said.

Not content to rest on his success, however, Trump outlined his agenda for American workers if elected to a second term.

“First and foremost, we will defeat the China virus,” Trump said to the workers gathered for his speech.

“It’s bad, and we have made tremendous strides. We are attacking the virus from every angle and through this aggressive strategy, we will win the war and it will happen sooner than people think,” he added.

The president pointed to the efforts of his administration to push ahead with vaccine developments and increasing the production of masks, gloves, respirators, and medical equipment.

“My second promise to you is this,” Trump said. “We will rise from the current adversity of this horrible invisible enemy and we will be more prosperous and resilient than ever before.”

Trump said he would maintain a climate for growth with low taxes, fewer regulations, and using the Defense Production Act to mobilize the industrial capacity of the United States.

Build America into a Center of Medical Manufacturing

“My third promise is to build on these gains to turn America into the premier medical manufacturing, pharmacy, and drugstore of the world,” Trump said.

The coronavirus pandemic, Trump explained, proved that America could never count on other countries to deliver critical medicines, pharmaceuticals, and medical equipment during a pandemic.

“We cannot rely on China and other nations across the globe that could one day deny us products in a time of need,” he said. “We can’t do it.”

The president signed an executive order requiring federal agencies purchase their essential drugs and medical protective gear exclusively from the United States. As the federal government is one of the largest customers of medical goods, it would help boost American manufacturing.

Move Millions of Manufacturing Jobs Back to America

“My fourth promise to American workers: Beyond our medical supply chains over the next four years, we will onshore millions of new manufacturing jobs, across many other critical sectors that are vital to our national security and prosperity,” he said.

Trump said that the United States would still need to manufacture items like electronics, machines, tools, air and space parts, vehicles, and iron and steel in order to be secure. He also said he would continue enacting policies to drive up the development and manufacturing of important items.

“My fifth promise to American workers is to bring back American jobs and factories using every tool at my disposal, including tariffs,” Trump said.

To illustrate his point, Trump announced that he had signed a ten percent aluminum tariff on Canada.

“I love properly put on tariffs, because they bring unfair competitors from foreign countries to do whatever you want them to do,” Trump said.

He also previewed a future announcement that would “have a tremendous impact” on trade.

“To be a strong nation, America must be a manufacturing nation and not be led by a bunch of fools,” he said. “That means protecting our national industrial base.”

“My sixth and final promise today is to forever uphold the commitment I made from the beginning,” he said. “I will always put American workers first, always.”

Wrapping up his speech, President Trump said he would work for all workers, unionized or not, and said he would continue fighting China for fairer trade.

He reminded the audience that former Vice President Joe Biden repeatedly let them down in the administration led by former President Barack Obama.

“The Obama and Biden administration were a joke, and they were happy to let China win, your jobs disappear, and your factory to close,” he said. 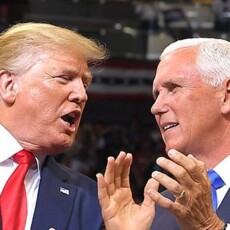 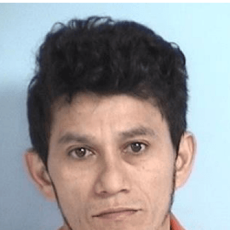 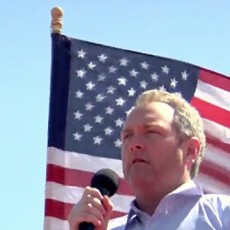