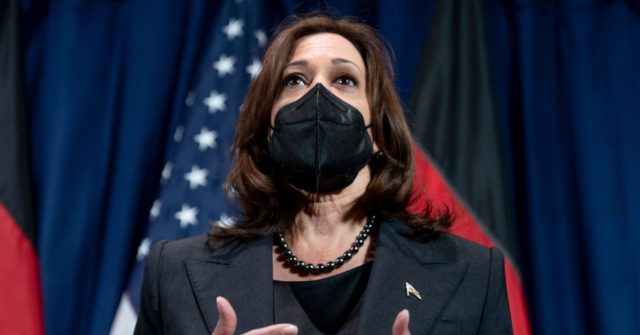 Vice President Kamala Harris further raised the alarm of Russian President Vladimir Putin invading Ukraine, using the word “war” on Sunday for the first time during her visit in Munich.

Harris took the lead for the Biden administration at the Munich Security Conference in Germany and delivered a speech vowing to stand with Europe against Russian aggression in Ukraine.

The vice president told reporters of the administration’s goal to unite America’s allies in Europe for the sake of “deterring Russia from invading a sovereign nation” and preparing for war.

“We all understand, including every country in Europe, what war in Europe looks like, and what it can mean for the citizens of each of those countries,” she said.

Harris met privately with Ukrainian President Volodymyr Zelensky on Saturday, as he pleaded for leaders to level sanctions on Putin in reaction to his preparations for invasion.

Western media handed Russia a minor PR victory by publishing reports which cited “U.S. intelligence sources” as saying Ukraine would be invaded on February 16th, only for the day to pass without incident. https://t.co/NLp5E9Qmod

But Harris indicated the Biden administration would not level sanctions before Putin acted to trigger them.

“We’re gonna take this one moment at a time in terms of what might need to happen in the future in terms of escalation,” she said.

She again warned Russia about the size and scope of the prepared sanctions.

“When we look at the significance of these sanctions, they are immense,” she said.

Kamala Harris’s job approval numbers are underwater in her home state of California, according to the latest poll co-sponsored by the University of California, Berkeley Institute of Governmental Studies and the Los Angeles Times. https://t.co/1b6H6FbM4l

Harris also warned the United States would likely suffer higher costs for energy if they had to level sanctions on Russia.

“We are aware that again when America stands for principles, and all of the things that we hold dear, it requires sometimes for us to put ourselves out there in a way that maybe we will incur some cost and in this situation,” she said. “That may relate to energy costs.” 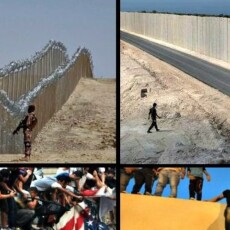 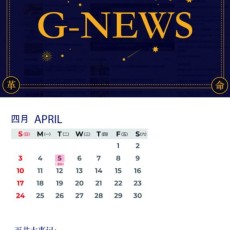