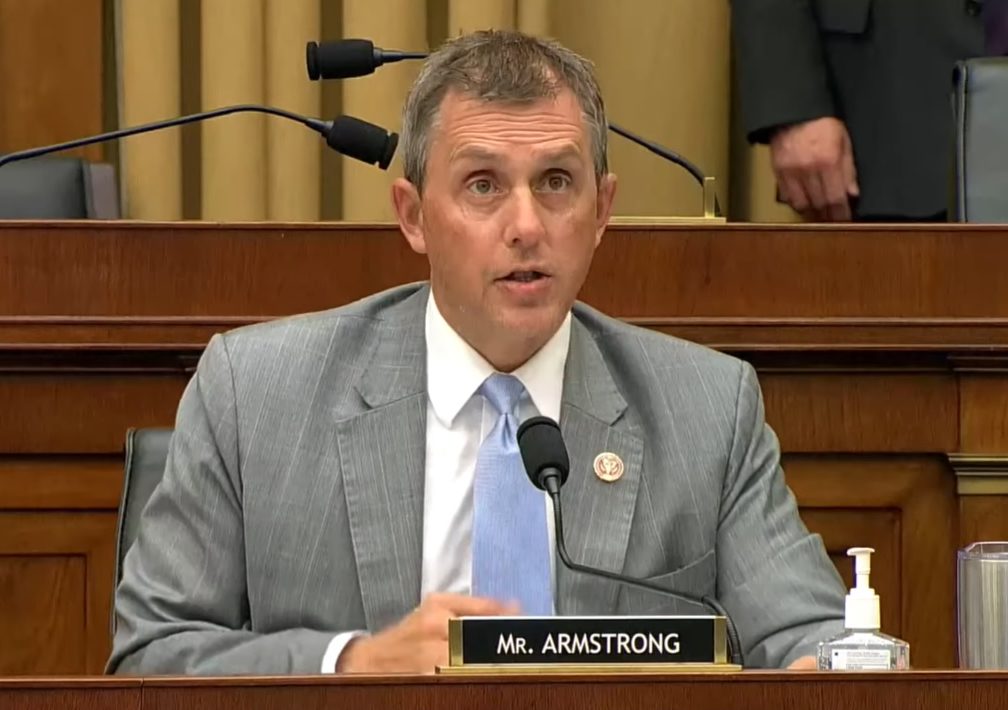 Chief executives from four of the nation’s most powerful corporations testified before House lawmakers on the Judiciary’s antitrust subcommittee Wednesday. Members of Congress from both sides of the aisle lobbed charges of anti-competitive market practices as the Silicon Valley tech giants continue to inflate their unchecked influence.

CEOs from Facebook, Amazon, Apple, and Google each sat before members of Congress who grilled the California captains of the tech industry over a wide range of issues from conservative censorship online to privacy concerns, but targeted their questioning with animosity against the companies’ apparent  monopolization in a rare scene of bipartisanship in an era of historic polarization.

Google for example, was questioned over its phasing out of third-party tracking cookies by 2022 while Apple was criticized for removing parental control apps after introducing its own “screen time” feature.

At one point, North Dakota Republican Rep. Kelly Armstrong criticized Google CEO Sundar Pichai for the company’s threats to de-platform The Federalist over content on the website’s comment sections, despite its ownership of YouTube which is notorious for its nefarious comments. Read more on that episode here.

“There were threats of demonetizing The Federalist and numerous other complaints of viewpoints and aggression,” Armstrong said. “It’s a legitimate question as to whether Google’s market power insulates it from loss of revenue normally associated with offending half the people who use your product. I also think it’s a legitimate question to ask if other attempts to regulate your industries have worked.”

Armstrong proceeded to question Pichai over Google’s attempt to phase out third-party cookies.

Pichai dodged the question, saying he was unfamiliar with the issue Armstrong was referring to and then said the decision to phase out third-party cookies was out of respect for user privacy.

Later in the hearing, Armstrong charged Pichai of “using privacy as a shield.”

“What you’re really doing it using it as a cudgel to beat down competition,” Armstrong said. “It’s a great word that people care about, but not when it’s utilized to control more of the marketplace and squeeze out smaller competitors.”

“The excuse is privacy but the data doesn’t disappear. You just have greater control over it right?” Armstrong asked.

“It’s a service we provide to our users. We obviously want to make sure we protect the privacy of our users there… I think the model is working well.” 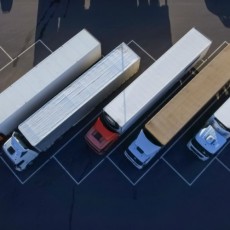 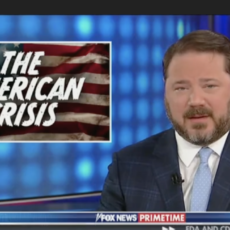 Ben Domenech: To Win The U.S. Culture War, We Must Fight Small Battles 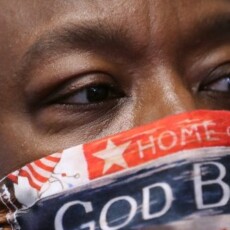