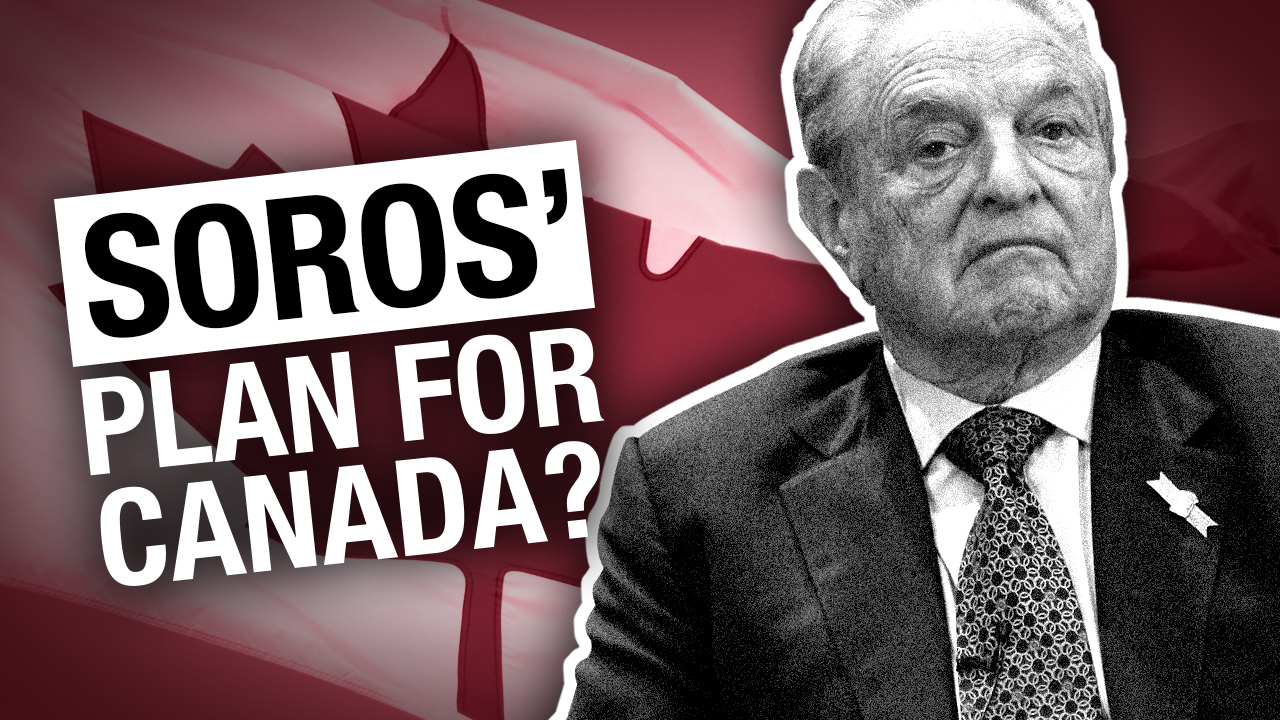 After three years, a handful of appeals, and a ruling from the information commissioner against the Immigration Ministry for withholding the documents and lying about their existence, Rebel News is finally able to report on 28 pages of department briefing notes and emails that detail the partnership between the Canadian government and George Soros’ Open Society Foundation.

The partnership was signed in 2016 and Rebel News started an access to information investigation for documents related to the billionaire-backed scheme to increase immigration to Canada in 2018. What followed was three years of back and forth with the Immigration Ministry (IRCC) which claimed no documents existed. Until they didn’t.

Documents were located and found suddenly, in advance of a negative finding against the government by the federal info commissioner.

Though it was sold as non-binding by the Liberal government when they adopted the United Nations program, the exclusive emails note the “implementation phase” of the Global Compact for Migration. The compact puts new emphasis on orderly climate and economic migration.

Objectives of the Soros partnership include a marketing campaign to “Improve the narrative about refugees and other newcomers.”

The emails included images of former minister John McCallum with Soros and bragged about the success of the program:

“Twenty months into the Initiative, the GRSI (the global resettlement sponsorship initiative) has achieved or is on track to achieve its objectives of increasing protection spaces, creating welcoming communities and changing the narrative about refugees.”

A briefing note concluded that the Open Society Foundations partnership had been “entrenched” in the department.

To help fund our access to information and investigative journalism, please visit www.RebelInvestigates.com. 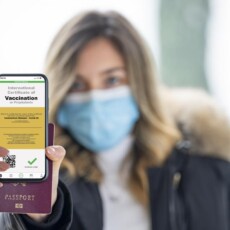 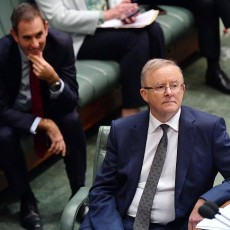 Get ready for ‘campaign confusion’