On September 9, 2022, a bad decision became a worse decision when a shotgun-wielding man entered a convenience store on the 4000-block of North Pace Blvd. With the shotgun close to his side, he walks into the store and looks around. At this time, he doesn’t notice anyone behind the counter…so he watches and waits.

Unbeknownst to the “would-be” robber, a store employee had watched him arm himself before entering the store. This employee headed to the backroom to arm himself (with his own personal gun).

Back to this “would-be” robber…with his shotgun in hand, he waits for the employee to emerge. Seconds later, when he sees the employee return, he freezes…oh boy. The employee returned to the counter holding his own gun toward the befuddled attempted robber. He then fumbles for words, resorting to meaningless babble about being from Chicago. Words seem to fail you when your felony attempt is thwarted by lawful and righteous force. Thankfully, he decides that it is not the time for a robbery, and he slowly exits the store.

Rakim Stephen Tate was located and arrested on 9/15/22 in Santa Rosa County. He was charged with openly carrying a prohibited weapon and attempted robbery with a firearm. The Benelli shotgun used in this robbery attempt was also recovered.

You’re not in Chicago anymore; you’re under arrest. 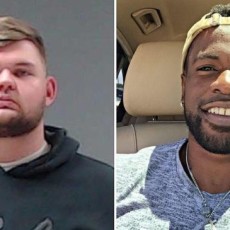 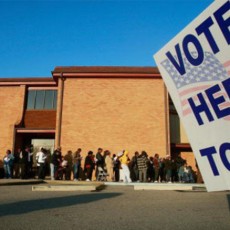