Around 9:15 a.m. on Thursday, Nov. 26, Broward Regional Communications received a call regarding a female found unresponsive near the 5300 block of Northeast 20th Terrace in Pompano Beach. Broward Sheriff’s Office deputies responded and located the victim, Nadir Verissimo, inside the home unconscious and not breathing. Verissimo was pronounced dead on scene at 9:26 a.m.

Crime scene and homicide detectives were notified and responded to investigate. The Medical Examiner office was also contacted.

One of Nadir’s closest friends told AcheiUSA that the crime was motivated by Roberto not accepting the end of the relationship with the victim’s roommate.

At 8:11 p.m. Thanksgiving night, detectives located De Lira at 1913 N.E. 4th St. in Deerfield Beach. He was arrested without incident for charges related to attempted murder, burglary with battery and false imprisonment. On Monday, Nov. 30, the Medical Examiner concluded the death investigation into Verissimo death. Based on their findings, De Lira now faces an added charge of felony first degree murder.

Records show that Immigration and Customs Enforcement (ICE) have placed an “immigrant hold” on the alleged killer.

A GoFundMe page has been established for Verissimo’s funeral expenses. 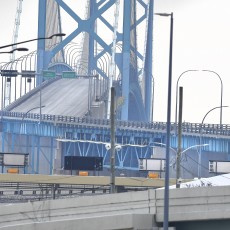 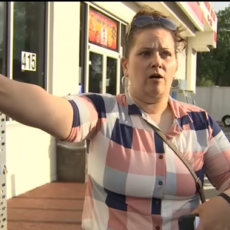 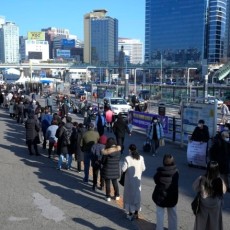