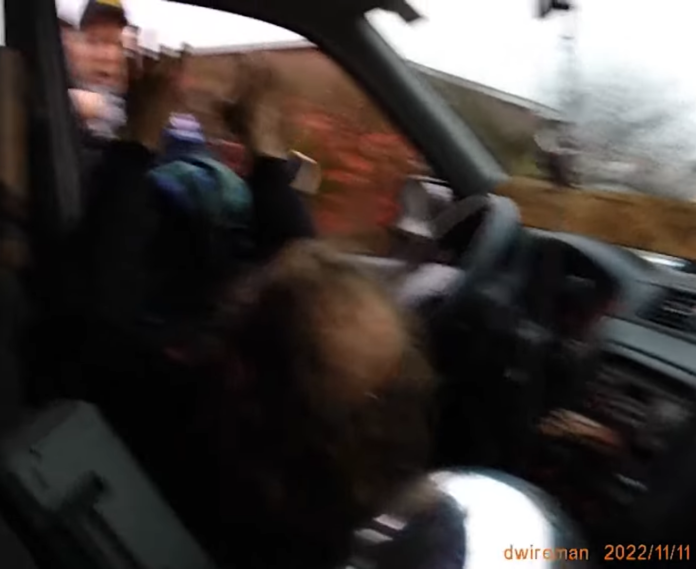 Bucyrus, Ohio — On Friday, November 11, 2022, the Bucyrus Police Department was made aware of a random shooting that had occurred in Morrow County at approximately 4:16 pm. At 4:28 pm, a vehicle description was provided by Deputies who’d responded to that scene. The suspect vehicle reportedly fled northbound from the Morrow County area, and there was at least one person injured during that incident. It was originally reported there were two (2) suspects in the vehicle. Both were considered armed and dangerous. While scouring the city in search of the suspect vehicle, officer Devin Wireman noticed a silver Honda SUV in the 100 block of East Charles Street, with its back window shattered and bullet damage on the rear of the vehicle. The driver 38-year-old Jacob Dan Davidson could be seen wearing a silver motorcycle helmet and was holding a rifle in his lap.

Wireman radioed for backup from Lt. Curt Bursby, a 2nd shift supervisor, who was already in the area. As the two officers attempted to conduct a stop on West Charles Street, Davidson opened fire twice through the back window of the SUV, striking the closest patrol cruiser. Wireman returned fire, with one bullet striking Davidson in his helmet. 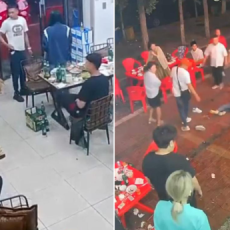 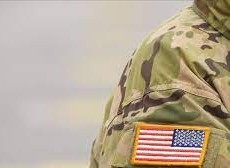