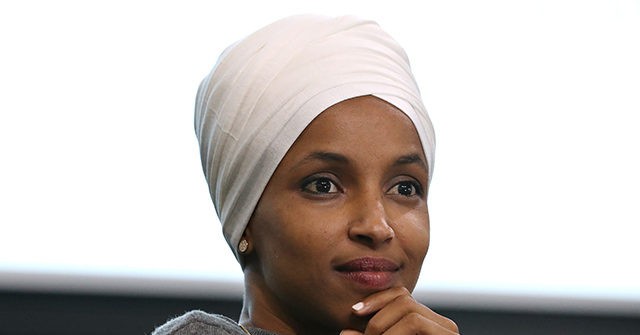 Representative Ilhan Omar (D-MN) said Sunday on MSNBC’s “AM Joy” that Joe Biden won the 2020 election because the Republican Party “allowed for chaos to reign for four years” of President Donald Trump’s administration.

Omar said, “When you think about our party, Speaker Pelosi always says we are a big tent, and that means that we are a big family. We all have our own constituencies that we have to serve. We are part of a caucus working on behalf of the people. We think of ourselves as the party of the people. Again like I said, there are economic and social despair being felt by so many Americans. There was a movement that happened this summer, and it delivered this victory, the rise of the amount of people that registered to vote. We owe to the movement to make sure that the chaos that they voted against does not follow us to our caucus. And to make sure that the justice that they seek is implemented in the policies that we advocate for.”

She added, “I know that Biden invited the American people to be a unifying force against darkness. And as a caucus, we have to be unified against that. To think about allowing ourselves to let the Republicans to decide how we are to function as a caucus is really painful because this is, you know, a party that has lied, that has smeared, that has used everything that they can to attack us. It’s a  party that has been against the social and economic justice we have all been fighting for. It is a party that has allowed for chaos to reign for four years. So the American people have decided to put us in charge to say we want something different. We can’t disappoint them.” 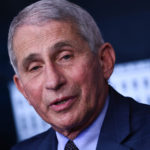