In this video John walks us through the internal evidence showing how the FBI intentionally hid the statements by Christopher Steele’s primary sub-source Igor Danchenko.  The result…. a 34 month cover-up operation.

Senate Judiciary Committee Chairman Lindsey Graham released the declassified documents on July 17th. [Thank You John Ratcliffe] The documents relate to how the intelligence apparatus conducted surveillance abuses against the Trump campaign in 2016; and ultimately the Trump administration after the inauguration. 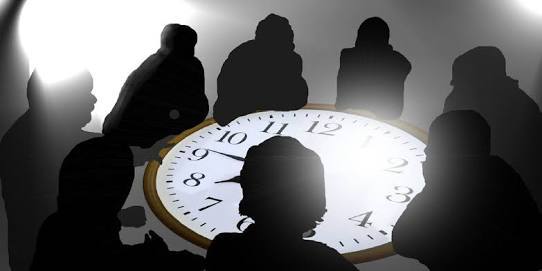 The first document [Direct pdf here] is the Washington Field Office (WFO) FBI briefing summary of a three day interview with Chris Steele’s primary sub-source. The document is highly redacted, but we already know from the IG release what the total content of the briefing revealed. The first interview was conducted on January 12, 2017, during the transition period between administrations. The classification term “SIA” stands for Source Identifying Attribute.

♦ This document not only demonstrates how unsubstantiated and unreliable the Steele dossier was, it shows that the FBI was on notice of the dossier’s credibility problems and sought two more FISA application renewals after gaining this awareness.

♦ The document reveals that the primary “source” of Steele’s election reporting was not some well-connected current or former Russian official, but a non-Russian based contract employee of Christopher Steele’s firm. Moreover, it demonstrates that the information that Steele’s primary source provided him was second and third-hand information and rumor at best.

♦ Critically, the document shows that Steele’s “Primary Sub-source” disagreed with and was surprised by how information he gave Steele was then conveyed by Steele in the Steele dossier. For instance, the “Primary Sub-source”: did not recall or did not know where some of the information attributed to him or his sources came from; was never told about or never mentioned to Steele certain information attributed to him or his sources; he said that Steele re-characterized some of the information to make it more substantiated and less attenuated than it really was; that he would have described his sources differently; and, that Steele implied direct access to information where the access to information was indirect.

In total, this document demonstrates that information from the Steele dossier, which “played a central and essential role” in the FISA warrants on Carter Page, should never have been presented to the FISA court. (Senate Link)

The inspector general already reviewed this briefing material and explained the content in the IG report on FISA Abuse in December 2019. Here’s the nub of that full review: 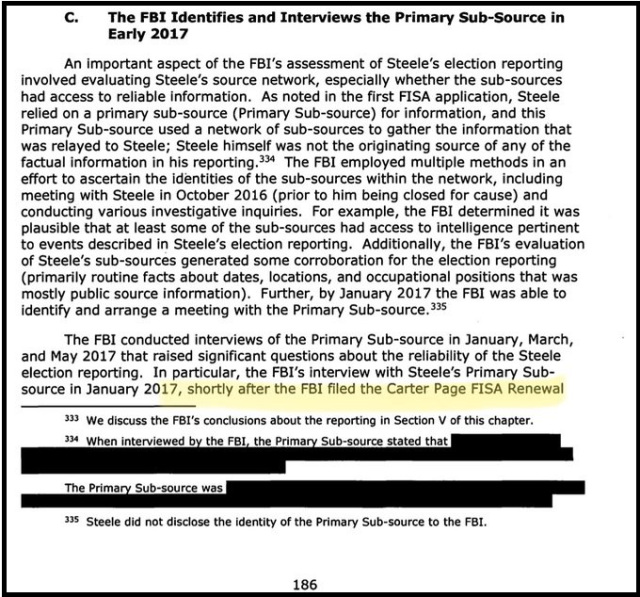 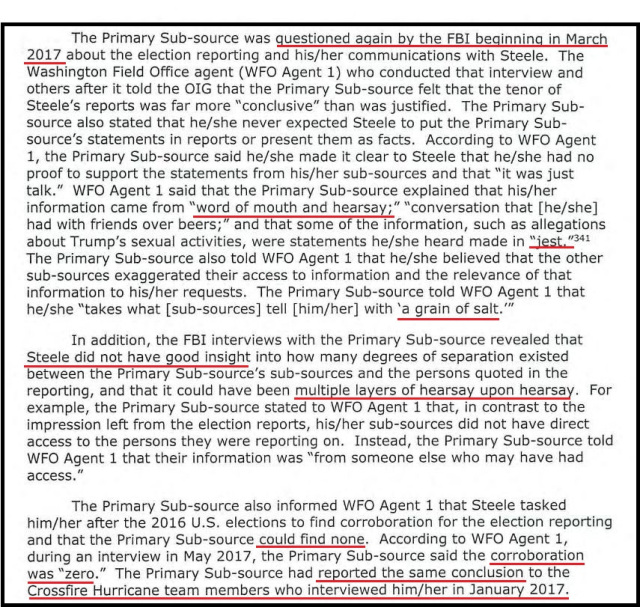 The aspect of the primary sub-source deconstructing and undermining the underlying material within the Steele Dossier is critical because ultimately the dossier underpinned the FISA application.

When you recognize the FISA application itself was based on a fraudulent premise; and you recognize the intentional ignoring of the underlying evidence; then the motive behind the FISA becomes clear. The FISA against Carter Page was used as a justification for surveillance of Donald Trump that had been ongoing by Obama intelligence officials.

This context becomes stunningly more important when you look at how the FISA was used by the Mueller investigation to continue its weaponization throughout 2017 and even into 2018. Remember, in July of 2018 long after the source material was debunked, the special counsel office was still telling the FISA court the predication for the FISA application and renewals was valid.

This is a key to understanding the scope of how weaponized the Mueller team was.

In July of 2018 the special counsel resistance group was lying to the FISA court in order to protect the cornerstone document that permitted them to weaponize the intelligence apparatus.

This letter was written July 12, 2018. It is NOT accidental that only a week later, July 21st, the special counsel released the FISA application under the guise of FOIA fulfillment. 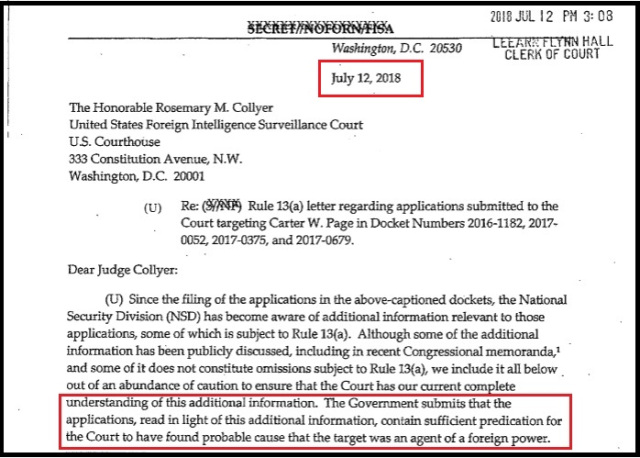 On page #8 [Source Document Here] when discussing Christopher Steele’s sub-source, the special counsel group notes the FBI found him to be truthful and cooperative. 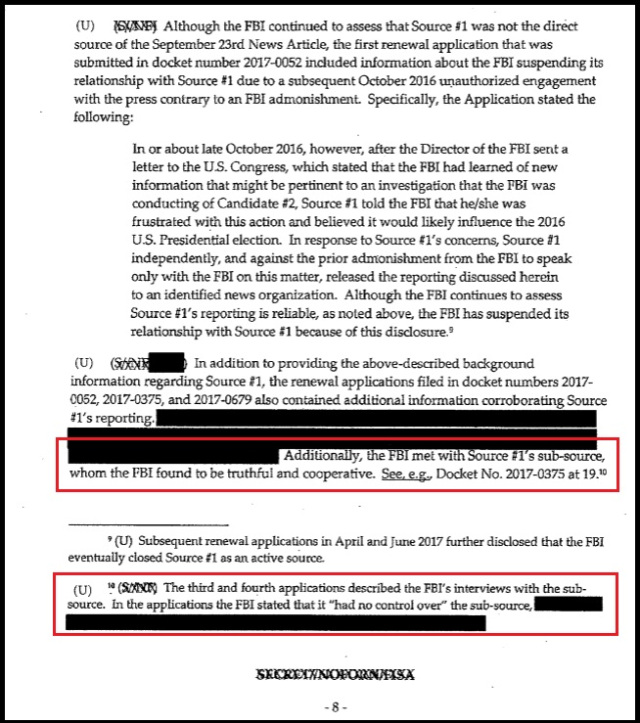 This is an incredibly misleading statement to the FISA court because what the letter doesn’t say is that 18-months earlier the sub-source, also known in the IG report as the “primary sub-source”, informed the FBI that the material attributed to him in the dossier was essentially junk.

By July 2018 the DOJ clearly knew the dossier was full of fabrications, yet they withheld that information from the court and said the predicate was still valid. Why?

In July 2018 Robert Mueller’s investigation was at its apex.

This letter justifying the application and claiming the current information would still be a valid predicate therein, speaks to the 2018 DOJ needing to retain the validity of the FISA warrant…. My research suspicion is that the DOJ needed to protect evidence Mueller had already extracted from the fraudulent FISA authority. That’s the motive.

In July 2018 if the DOJ-NSD had admitted the FISA application and all renewals were fatally flawed Robert Mueller would have needed to withdraw any evidence gathered as a result of its exploitation. The DOJ in 2018 was protecting Mueller’s poisoned fruit.

If the DOJ had been honest with the court, there’s a strong possibility some, perhaps much, of Mueller evidence gathering would have been invalidated… and cases were pending. The solution: mislead the court and claim the predication was still valid.

♦ The FISA was also released in July 2018 in order to retain the false premise behind it. The copy that was released by the special counsel, through Rod Rosenstein, contained redacted dates because the special counsel needed to hide the fact the FBI (Washington Field Office) had actually used the FISA to catch a leaker of classified intelligence, James Wolfe.

Again, Wolfe’s story is the fulcrum…. tell that story and the House of Cards collapses like the Potemkin village it is. {GO DEEP}

The resistance lawyers in the Mueller team released the same initial FISA application (and first renewal) used to catch Wolfe; they had to release that specific March 17, 2017, copy. However, they had to redact the dates on the document they released because the dates were changed by SSA Brian Dugan to catch Wolfe.

The March 17, 2017, copy of the FISA, an FBI investigative equity, went into Main Justice with the leak trap visible. When the special counsel released the FISA application to Rosenstein for public FOIA fulfillment they had to redact the dates or people would ask questions about why this specific version had different dates than the original.

The March 17, 2017, copy of the FISA application is the only one to date that has been in the public sphere; including reviewed by OIG Michael Horowitz. That’s why when Horowitz originally released his FISA report, the OIG kept the dates redacted and only revealed them after the irrelevance of classification was pointed out.

The March 17th Wolfe copy of the first half of the full FISA application (original and first renewal), is the only copy that has ever been made public. If we were to ever see the modified and unredacted copy the FBI gave to Wolfe, the dates would not match with the actual dates of the application(s). The dates were used as part of the leak trace.

The Mueller team knew the explosive nature of the FBI investigation to catch the SSCI leaker. The Mueller team, with full control over Main Justice, was the group that buried FBI Supervisor Special Agent Brian Dugan’s explosive investigative findings.

Expose the conduct of this group and everything about the insurance policy falls into place: 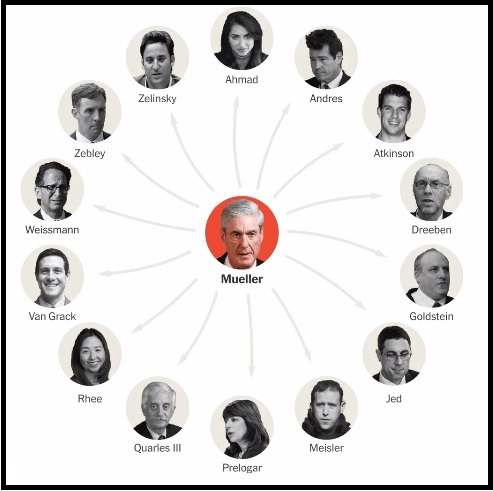 Exclusive— Michael Malice on ‘The Anarchist Handbook’: ‘We Should All Rejoice’ that ‘Gatekeepers to Culture’ Are Losing Power 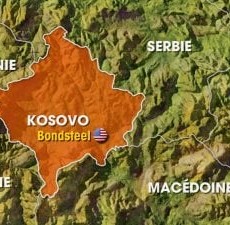 The Kosovo Boomerang in International Relations 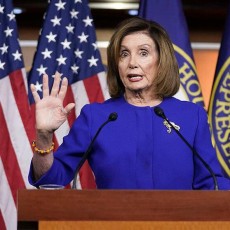