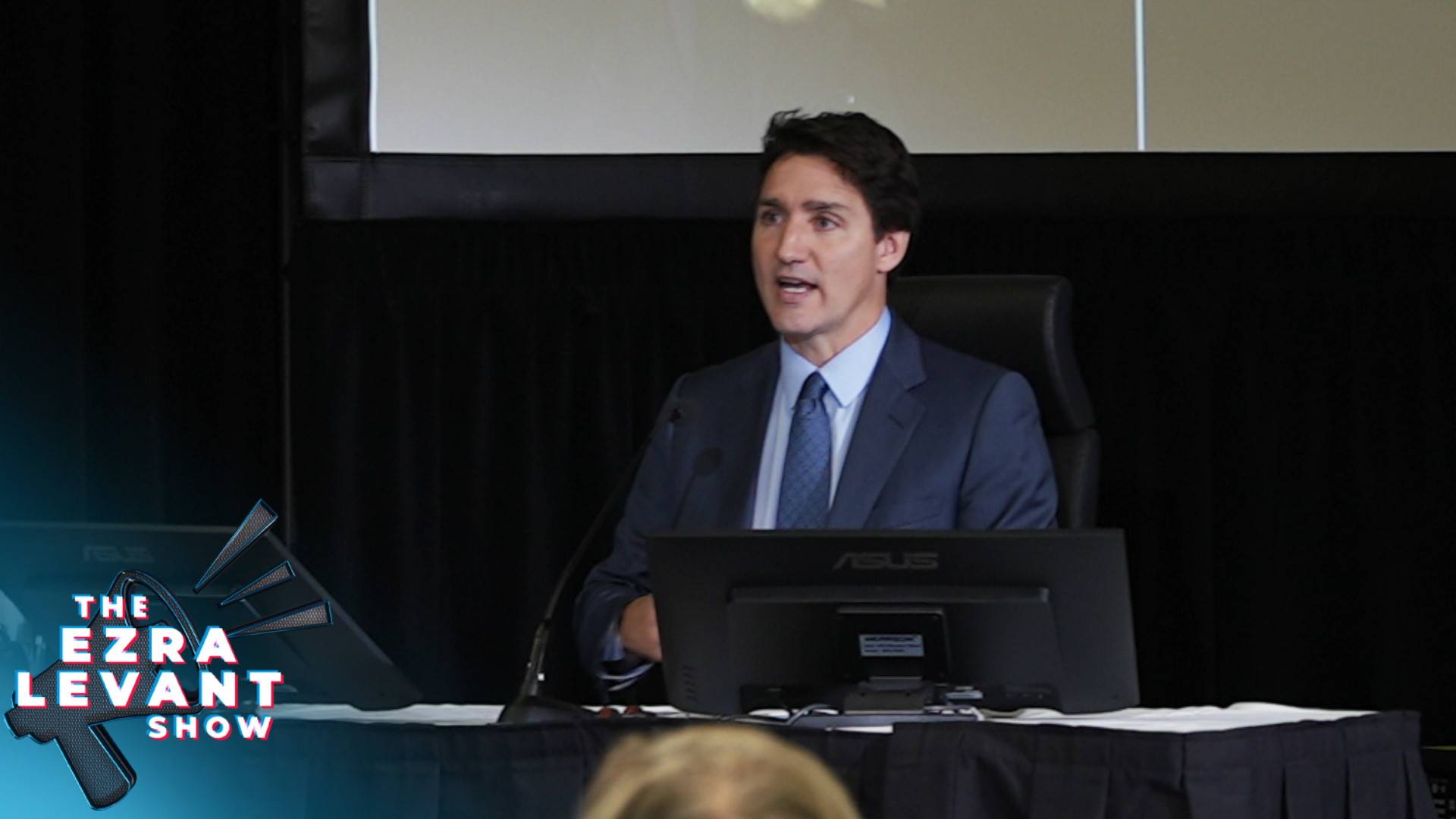 This is just an excerpt from The Ezra Levant Show. To see new, ad-free episodes, which air Monday – Friday @ 8 p.m. ET | 6 p.m. MT, become a subscriber to RebelNews+. This episode originally aired on November 25, 2022.

“Yeah, there was a lot of, I would suggest, ‘marijuana paranoia’ in Justin Trudeau’s testimony today, because he used the word ‘potential’ so many times that if you were playing a drinking game, you’d have been hammered by about 9:45 this morning,” Sheila joked.

Ezra then played a clip of Trudeau listing off various ‘threats of violence’ including bizarre claims such as protesters using children as human shields and weaponized vehicles.

“So,” said Ezra, “I don’t know if Justin Trudeau is selectively editing from his memory any countervailing facts. I think he hunts for a few things that allow him to say, ‘no no, I’m telling the truth here’ even though every single thing he listed there was either false, an exaggeration, or a ‘potential’… he has to do that to keep his sociopathic love of tyranny alive.”

He made the point that if there were an actual emergency, everyone would know it, and the story wouldn’t have to be spun and exaggerated by the Prime Minister, other government workers and mainstream media journalists. 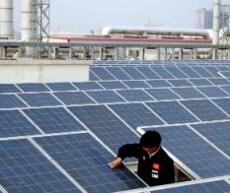 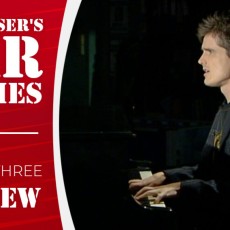