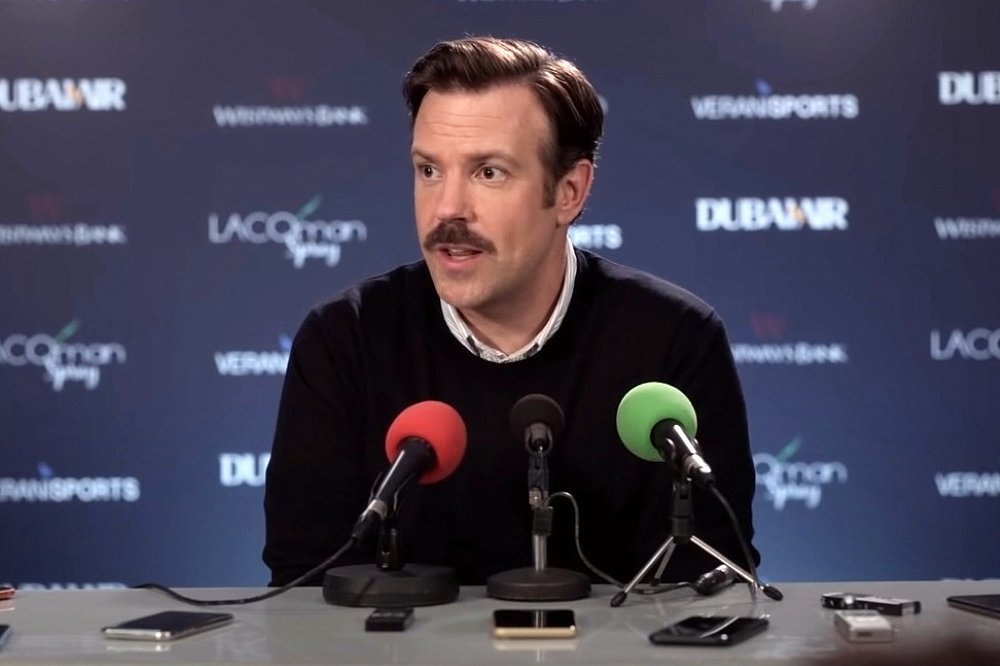 “Ted Lasso,” a comedy series released on Apple TV this past fall and already slated for seasons 2 and 3, is one of the biggest hits of the COVID-19 season. It has been widely praised, and described as “extremely likable” and “undeniably winning.”

Writing in Variety, Caroline Framke writes, “At a time when just about everything feels catastrophic, there’s something undeniably satisfying about spending some time with good people who are just trying to be the best they can, on and off the field.”

At this year’s Critics Choice Television Awards, the show was named Best Comedy Series, and Jason Sudeikis, the co-creator and actor who plays the title character, just won the Screen Actors Guild award for Best Performance by a Male Actor in a Comedy Series.

Here’s the real funny thing: the left loves the show, but it is deeply conservative.

By shedding light on this fact, I risk arousing the bloodlust of the Wokerati and condemning the show to a lifetime of groveling before the overlords of political correctness, but I’m going to do it anyway. Why?

Because “Ted Lasso” proves that deep down most of us respond strongly to the themes of conservatism: kindness, heroism, personal responsibility, continuity with the past, hard work, and family. It is only the twisted thinking of the Marxists among us who have managed to persuade half the population otherwise. So here goes.

Not Your Father’s Conservatism

First of all, a trigger warning: “Ted Lasso” is, unfortunately, full of lewdness and sexual references, which do nothing to improve the show. Indeed, its efforts to shock always feel gratuitous and out of place. One day I will write a different article about why our casual tolerance of bad language and the cheapening of sexuality are corrupting on any number of levels, but for now, I just warn you that “Ted Lasso” will not receive a stamp of approval from the Dove Foundation.

Yet, if you can ignore the aspects of it that are deeply offensive, you will find a powerful story about human flourishing lurking beneath, and you will likely be well entertained in the process.

Ted Lasso is a football coach from Kansas. He has been hired away from the Division 2 Wichita State Shockers to coach the AFC Richmond, a Premier League soccer team in the United Kingdom. The rationale for this cockeyed hire is that the team’s owner, played winningly by Hannah Waddington, is out to destroy Richmond in order to punish her cheating ex-husband, the team’s original owner. True to plan, the players flounder, but Lasso’s hope and optimism cannot be dampened.

Let us pause here for a moment to reflect on the disposition of conservatives versus leftists. When I think of leading leftists, I see a uniformly miserable lot: Joseph Stalin, Lenin, Jean-Paul Sartre, Saul Alinsky, Tom Hayden, members of the Weather Underground, Hilary Clinton, destroyers of statues, Black Lives Matter, the protestors in Portland, and all political purveyors of Critical Race Theory. They tend to share a misery with the world as it is and wish to tear it down, thinking — mistakenly — that rule over their utopian universe will bring them happiness.

Conversely, when I think of conservatives, I see a parade of happy warriors: Ronald Reagan, William F. Buckley, Justice Antonin Scalia, Phyllis Schlafly. Lasso would not be out of place at the front of that parade. They all see problems in the world, but ones that can be fixed, and those problems that never seem to dent their optimism. So Lasso’s optimism alone, in my mind, puts him on the right. But there’s more.

Lasso is devoted to his family — one father, one mother, and a child — does not condone casual sex, and not only does not see people as members of oppressed or oppressive classes but indeed seems to be color-blind.

Sam, a member of the team from Nigeria, asks Rebecca, the team’s owner, “Did you know J.K. Rowling has more money than the queen?” He continues, “I like the idea of someone becoming rich because of what they gave to the world, not just because of who their family is.” That seems a clear nod to American meritocracy if ever there was one as America’s Founding Fathers affirmed in the Declaration of Independence.

Note, as well, that it is Rowling who is upheld as a paragon of meritocracy. Among all the millionaires the show’s writers might have named, Rowling was, at the time of writing, very near the front of the line for the left’s guillotine because she had dared to question transgender ideology.

Lasso also shows a deep respect — even, dare I say, affection — for the military. His son, who remains home in Kansas, sent him a care package with a battalion of plastic soldiers. These are gifted or deployed from time to time when extra protection is needed.

If that is too subtle, there is a more substantive nod to the military in a storyline tied to the fact that the team’s stadium was used as a makeshift hospital during World War I. I won’t spoil the scene, but suffice it to say it is far from your usual Hollywood disparaging caricature of the military.

The theme that most sets “Ted Lasso” at odds with today’s purveyors of identity politics and their grievance machinery, however, is that of personal responsibility. The show rejects the idea that you are defined by your class, ethnicity, or upbringing.

Coach Lasso’s own life is the ultimate testimony to that, but it is also powerfully conveyed through the tension between the team’s two ace players, Jamie Tartt (played by actor Phil Dunster), and Roy Kent (Brett Goldstein). Both come from troubled, working-class backgrounds and succeeded beyond all imagining. But where Roy accepts his aging with humility and puts the good of the team first, Jamie is a surly, spoiled narcissist who believes he is the star of a one-man show, and for that, Lasso works hard to hold him to account.

‘Who You Chose To Be’

But perhaps no scene better telegraphs the show’s deeply conservative message than the evening when the team has come together to watch a movie. They have traveled for a game and have been given the choice for the evening of a pillow fight or a movie. They choose a movie.

The movie is “The Iron Giant,” the 1999 children’s cult classic set in the Cold War. The Iron Giant is a mysterious 50-foot metal monster who falls to earth from outer space and befriends a young boy named Hogarth Hughes. It turns out the Iron Giant is part of an army of giants sent to destroy the earth, but Hogarth helps him to see he does not have to be defined by his “class.”

This is the very message today’s leftists would most like to cancel. They would like to convince us that we are no more than our class, race, skin color, sex, or sexual preference. To the modern left, we are either a victim or a victimizer — just members of a class with no personal responsibility for how we live, how we are treated, or how we treat others, determined by characteristics we cannot change.

But Hogarth offers a different choice. The Iron Giant can choose to be Atomo, the metal menace, a villain. Or he can choose to be like Superman. Hogarth explains to the Iron Giant, “He’s a lot like you: crash-landed on Earth, didn’t know what he was doing. But he only uses his powers for good, never evil. Remember that.”

Lest you think it is just happenstance that the clip of the film that is shown in this episode is the precise moment the Iron Giant makes his choice to be superman, think again. Coach Lasso alerts us early on to pay close attention to this moment. He says to his assistant coach, “Hey, do me a favor, keep an eye on these guys, because around the 74-minute mark, there’s going to be a room full of grown men crying.”

The moment he’s referencing is Hogarth tells the Iron Giant, “You are who you choose to be,” and the Iron Giant responds, “I Superman!” He chooses not to destroy the earth, as he was designed to do, but to sacrifice himself to save Hogarth and in the process saves all of humanity.

A Sense of Hope

Critic Keri Lumm writes, “Ted Lasso is the wholesome American hero we need. … The landscape of television has felt kind of gloomy, so imagine my surprise when I turned on the TV to Ted Lasso and felt a swelling of a now unfamiliar emotion — hope.”

Indeed, it’s not just the landscape of television that has felt gloomy. America itself — with its masks, its shuttered schools and restaurants, its cancel culture, its tyrannical wokeness — has become a gloom factory. The sense of hope that “Ted Lasso” instills is something we all hanker for, but you will not find it on the left.

If Lasso were not a product of Hollywood, he might have the flexibility to say that out loud and own up to his conservatism. Instead, he has kept it furtive, and now, unfortunately, because I have outed him, he’ll probably have to be canceled. 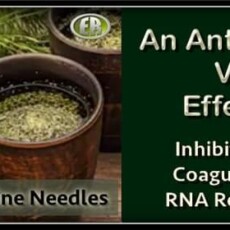 Is This a Possible Covid Vaccine Antidote?

Selected Articles: Our Humanity, Our Identity