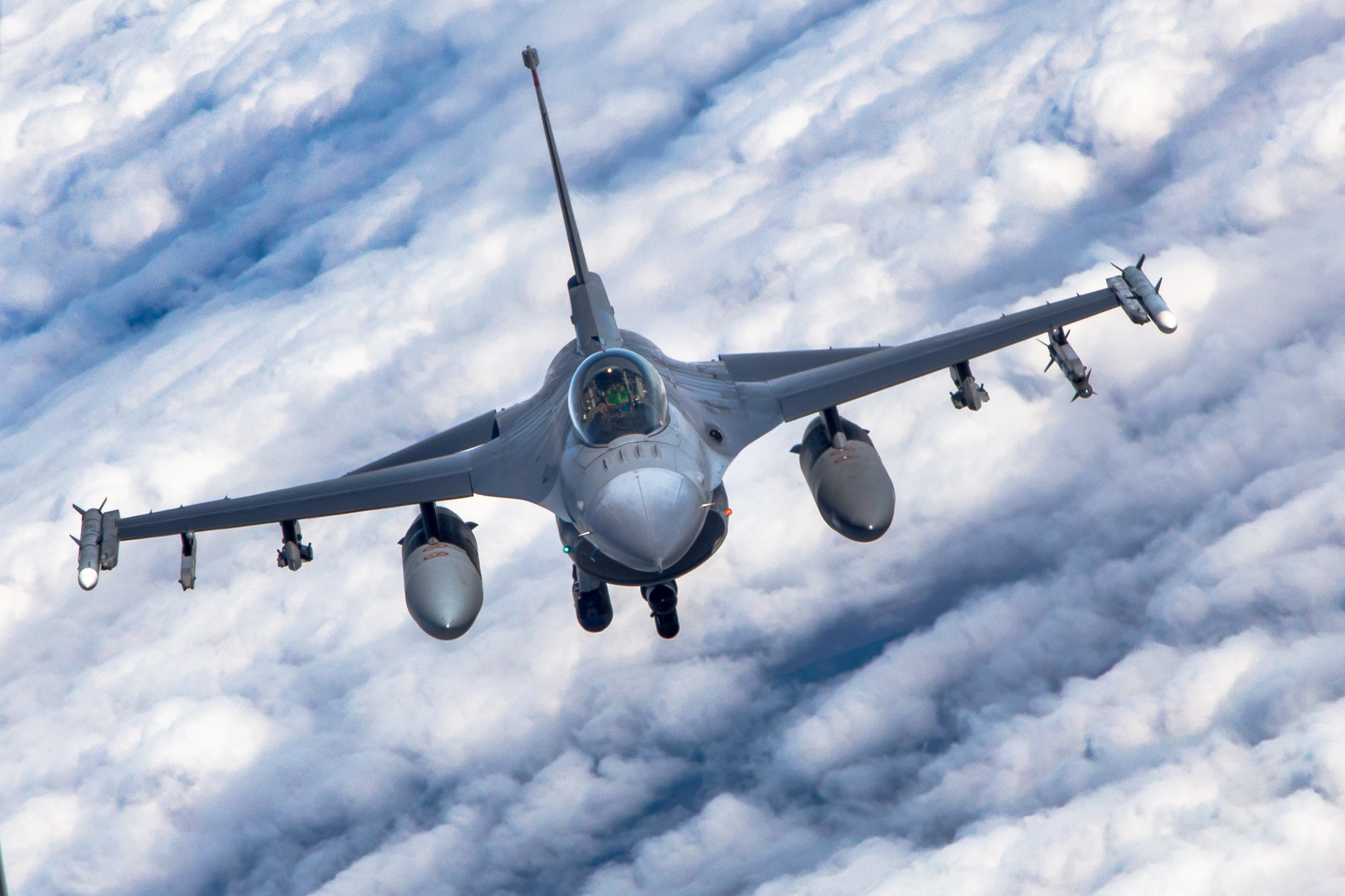 President Biden’s off-script declaration during his recent Tokyo visit that the United States would intervene militarily if China tried to take Taiwan by force represents a major change in U.S. foreign policy, no matter how much Biden’s White House handlers try to spin it as yet another instance of the president merely “misspeaking.”

Biden was not misspeaking, he was articulating what the American people, along with the rest of the world, must now understand U.S. policy to be vis-à-vis Taiwan and China. A promise to intervene with U.S. forces amounts to a guarantee of Taiwanese independence and a break with America’s longstanding “strategic ambiguity” on Taiwan, including U.S. acceptance of the “one China” policy, whereby the United States acknowledges Beijing’s claims to Taiwan.

In his muddled Tokyo comments, Biden tried to have it both ways, threatening to intervene while also claiming to accept the “one China” policy. But the bell can’t be un-rung. Beijing will almost certainly take Biden at his word, which means we need to reckon with the reality that we are not prepared to intervene militarily in Taiwan, and that a major reason for this unpreparedness is longstanding U.S. strategic incoherence about China that has enabled its rise and left us dangerously weakened.

Setting aside that this is an absolutely insane way to conduct foreign policy, maybe we have a chance now to reverse course. For decades, we have sold U.S. arms to Taiwan to aid its defense while pursuing economic and trade policies that enriched and empowered the People’s Republic of China. Both major political parties, at the behest of corporate interests, have allowed U.S. firms to hand technology to the PRC in exchange for access to its markets. The strategic importance of these technology transfers is hard to overstate. It has been one of the driving forces of China’s meteoritic rise.

We have allowed strategic supply chains to be routed through China, making Americans reliant on Chinese manufacturers and producers for everything from surgical masks and pharmaceuticals (as we discovered in the early days of Covid) to the precious metals we need to power our digital technology. We have allowed large swaths of our manufacturing base to be uprooted and relocated to China, bringing economic ruin to entire U.S. communities for the sake of cheap, Chinese-made consumer goods.

All of this is to say we have done almost everything we can over the last 25 years to transform communist China into a great power, even as it has become painfully clear that Beijing is not just a U.S. competitor but a dangerous foe. (As if to underscore this strategic incoherence, in the same press conference that Biden threatened to intervene with U.S. forces should China invade Taiwan, he also said tariffs imposed by the Trump administration on certain Chinese goods might be lifted.)

The PRC has long pursued an irredentist foreign policy in the Asia Pacific that seeks Chinese hegemony over the entire region, including undisputed control over Taiwan. Indeed, PRC rule over Taiwan remains the official policy of the Chinese Communist Party, which is one reason China’s Foreign Ministry responded with undisguised outrage over Biden’s comments, saying China “has no room for compromise and concession” on Taiwan and “will take firm action to safeguard its sovereignty and security interests.”

The upshot is that if we’re serious about defending Taiwan, if we believe that a free and independent Taiwan is a vital U.S. interest (which it is, unlike Ukraine), then we need to act like it. It’s not enough to commit to Taiwan’s defense, which we have rendered ourselves incapable of guaranteeing. We need to recognize that we are in a cold war with China, admit that enabling its rise was a huge mistake, and accept that if we don’t change course immediately we will be unable to ensure Taiwan endures as a free and independent nation.

At the very least, that should begin with uncoupling our strategic supply chains from China. It should likewise include telling U.S. corporations they can no longer hand technology to Beijing, and if that means they lose access to Chinese markets, so be it. If they don’t like that, they can go ahead and reorganize as Chinese companies and immediately get cut off from U.S. financial markets. It should also mean bringing back key manufacturing industries to the United States, or at least to the western hemisphere.

Whatever the mix of policies, the era of strategic incoherence over China needs to end. China is undoubtedly a malign force in world affairs. The PRC is unquestionably an evil empire opposed to freedom, and especially opposed to American-style democracy. These things have been true for a long time, and for a long time our elites have pretended otherwise, happy to enrich themselves fron China’s rise while cynically committing to Taiwan’s defense.

Now that Biden has committed us, however haphazardly, to Taiwan’s defense, we need to take it seriously and accept all that it entails — if not for Taiwan’s sake, then for our own. 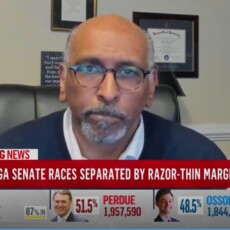 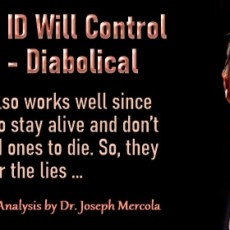 How Digital ID Will Control Your Life – Diabolical 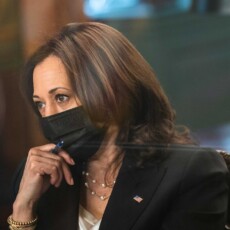 Kamala Harris: COVID Is An ‘Opportunity’ To ‘Transform’ America