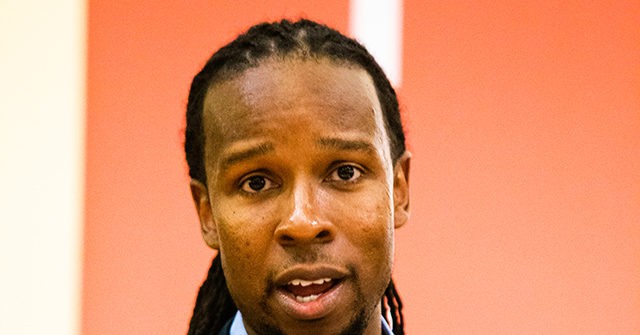 In a video posted on Twitter Ibram X. Kendi, the man celebrated by the left for his efforts to insert Critical Race Theory in the nation’s schools, said it was “horrifying” when his daughter announced she wanted to be a boy.

“Even talking about gender, you know, I think it was last week my daughter came home and said she wanted to be a boy,” Kendi said in a video that includes his name on the screen. “You know, which was horrifying for my wife to hear, myself to hear.”

“And so of course, you know, we’re like, okay, what affirmative messages about girlhood, you know, can we be teaching her to protect her from whatever she’s hearing in our home or even outside of our home that would make her want to be a boy,” he continued.

Kendi’s next book, due out in June of 2022, is titled How to Raise an Anti-Racist. 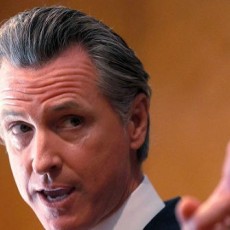 Newsom: DeSantis ‘Insane’ — What He Did to Migrant Kids ‘Sick’

California, Which Entered U.S. as Free State in 1850, to Study ‘Reparations’ for Slavery