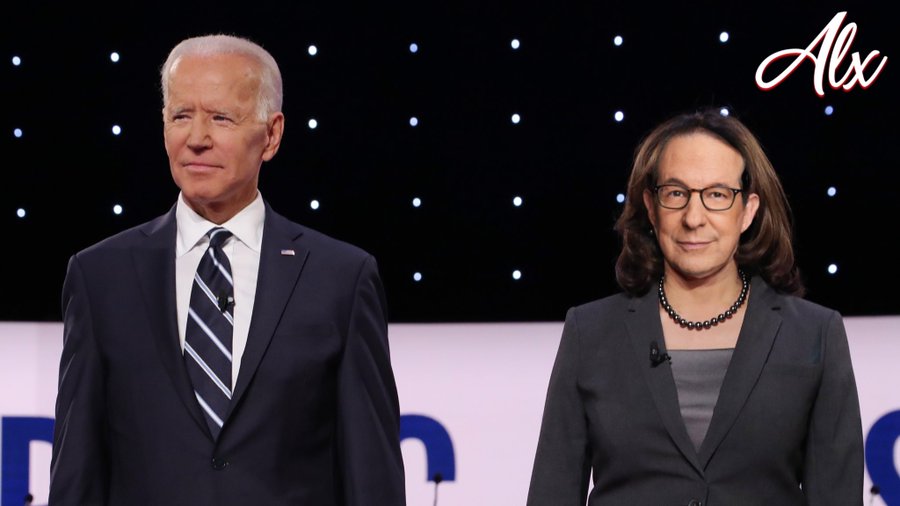 I mean, it almost sounds comical. But it’s disgusting. Only in this day and age could someone (Democrat of course) running for PRESIDENT be allowed to avoid answering the question. Even someone running for MAYOR should have to make their platform and stances known.

Unbelievable.
And his answer is “that if he answers the question, then that is what the focus of the headlines will be tomorrow.”
Uh…yeah..that’s how it’s supposed to work moron. You don’t get to run for office and then just jump out of a cake after your inauguration and yell “Surprise!!!” 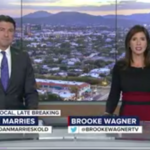 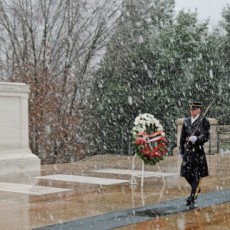